Join the St George's Day celebrations, with English food, free activities and a Shakespearean twist at the Mayor of London's annual Feast of St George in Trafalgar Square.

This year’s event takes place on St George’s Day itself, 23 April, between 12pm and 6pm.

To mark 400 years since the death of William Shakespeare, which also falls on 23 April, this year’s event will also celebrate the bard’s life and work with themed activities. Find out more about Shakespeare400 events in London.

A full programme of events will be released nearer the time.

History of St George and the Dragon

St George is the patron saint of England. His name is most commonly associated with the legend of St George and the Dragon.

In the mythical tale, George obtains glory by slaying a dragon that is terrorising the countryside and is about to eat a beautiful princess. George survives the ordeal by invoking the sign of the cross.

As a mark of their gratitude, the local citizens all convert to Christianity and seek to copy George's chivalrous, princess-saving behaviour.

The story is loosely based on a real-life George who was born around 280AD and grew up to become a Christian soldier of the Roman Empire.

The myth of St George and the Dragon in England was known prior to the Norman conquest in 1066, but the idea of George as the nation's patron saint probably caught on around William Shakespeare's time.

In Shakespeare's play Henry V, the English troops are famously rallied with the cry "God for Harry, England and St George!".

Visit www.shakespearesglobe.com/400 to find out more. 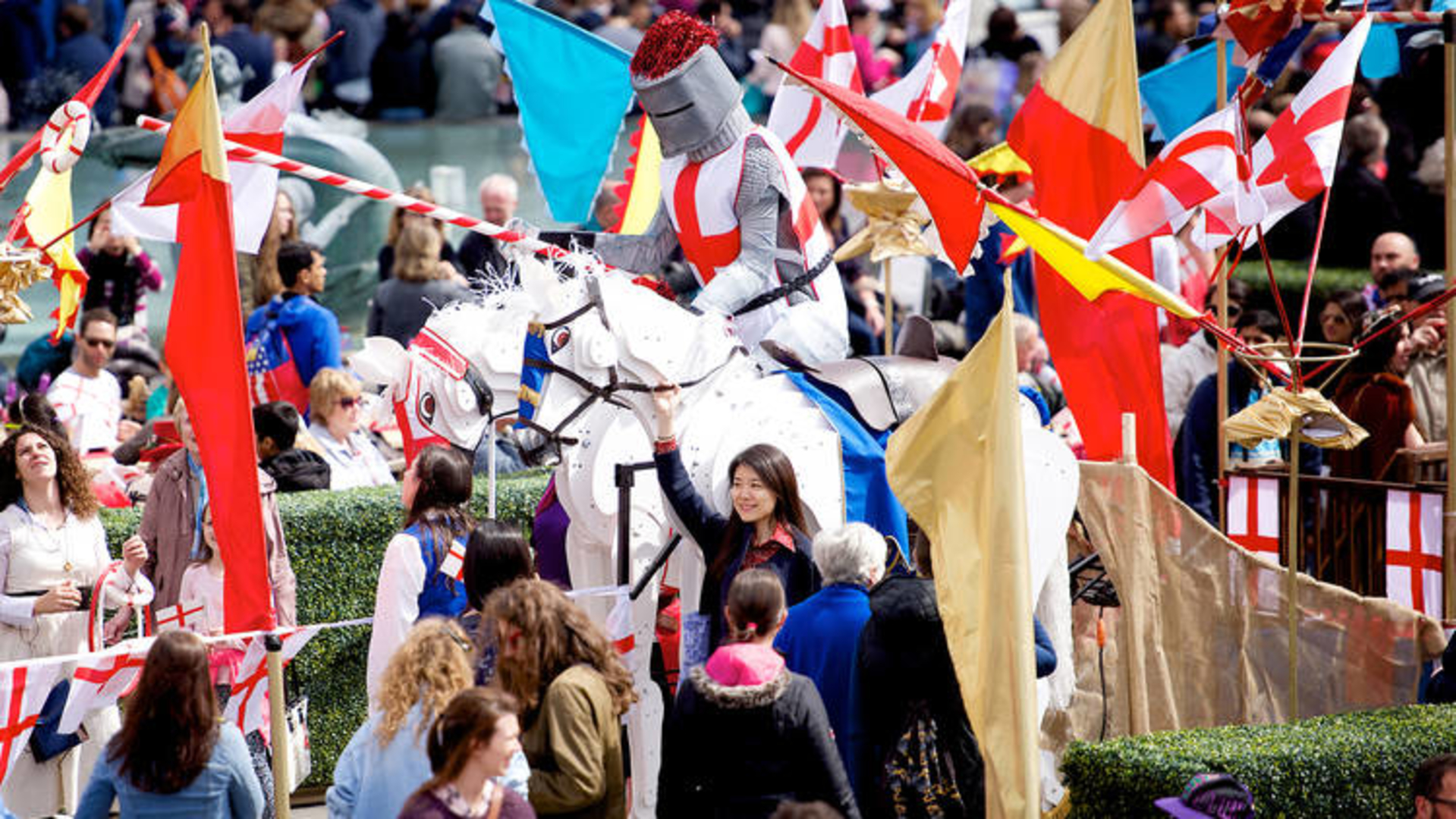 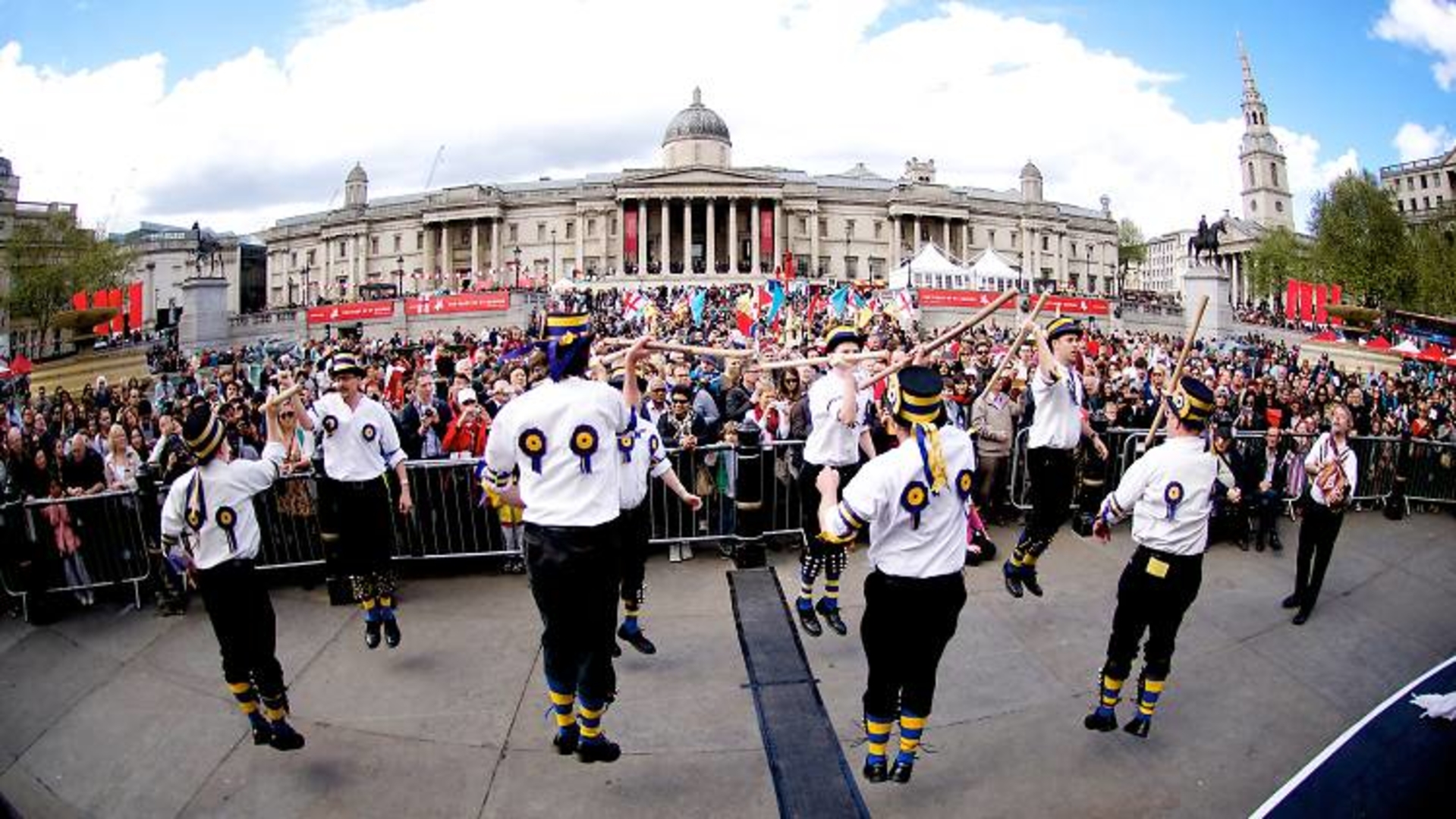 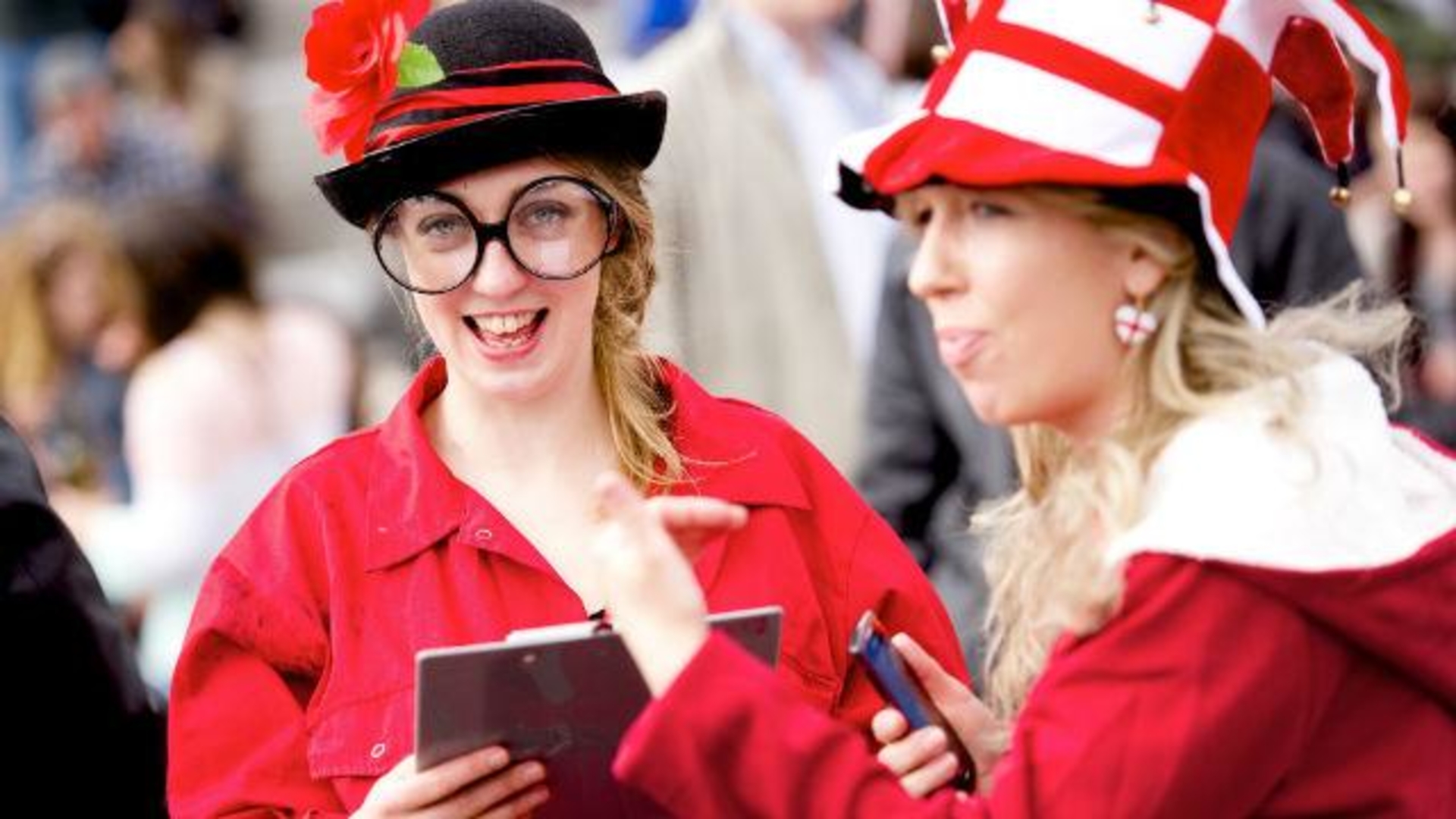 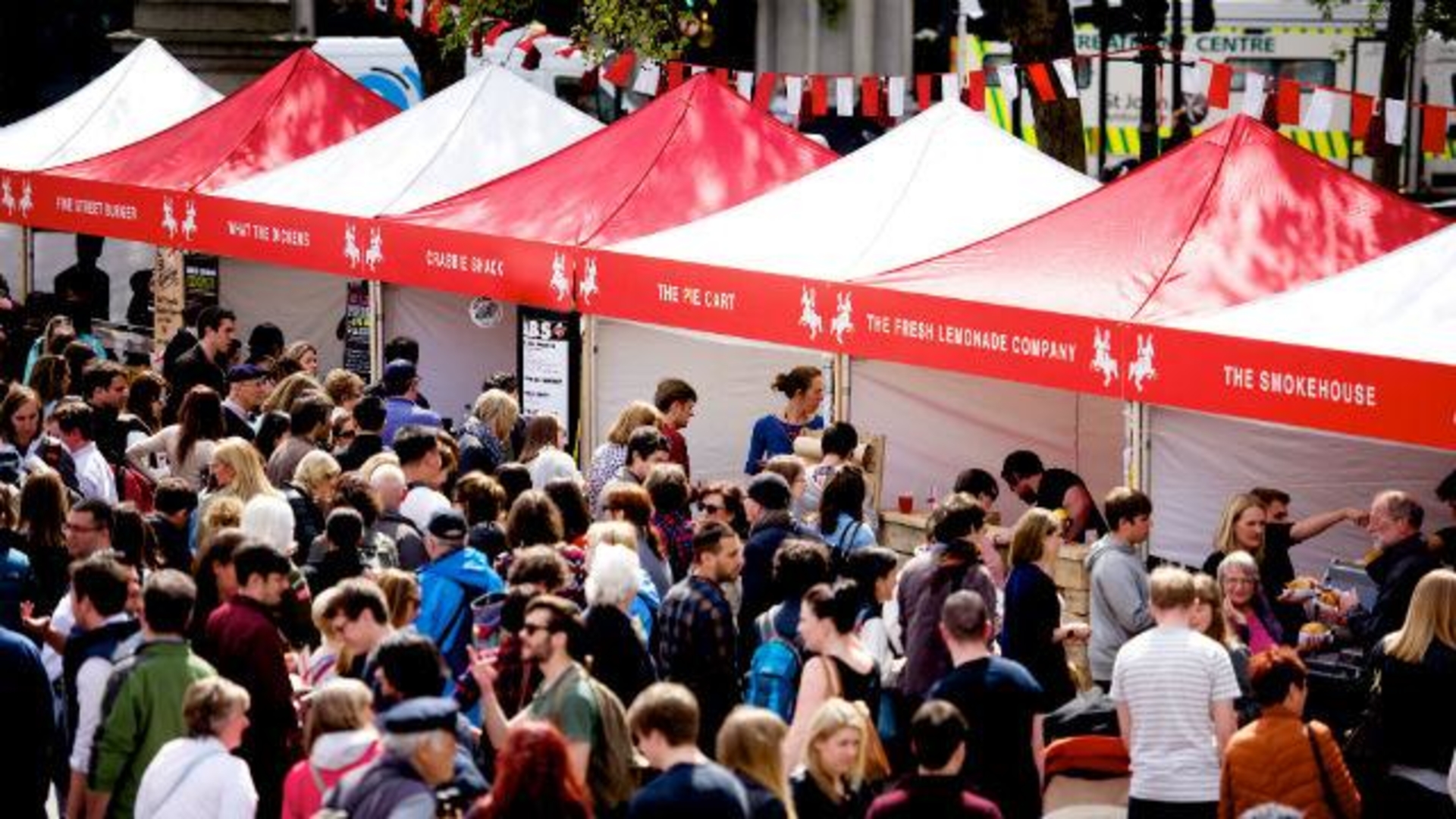 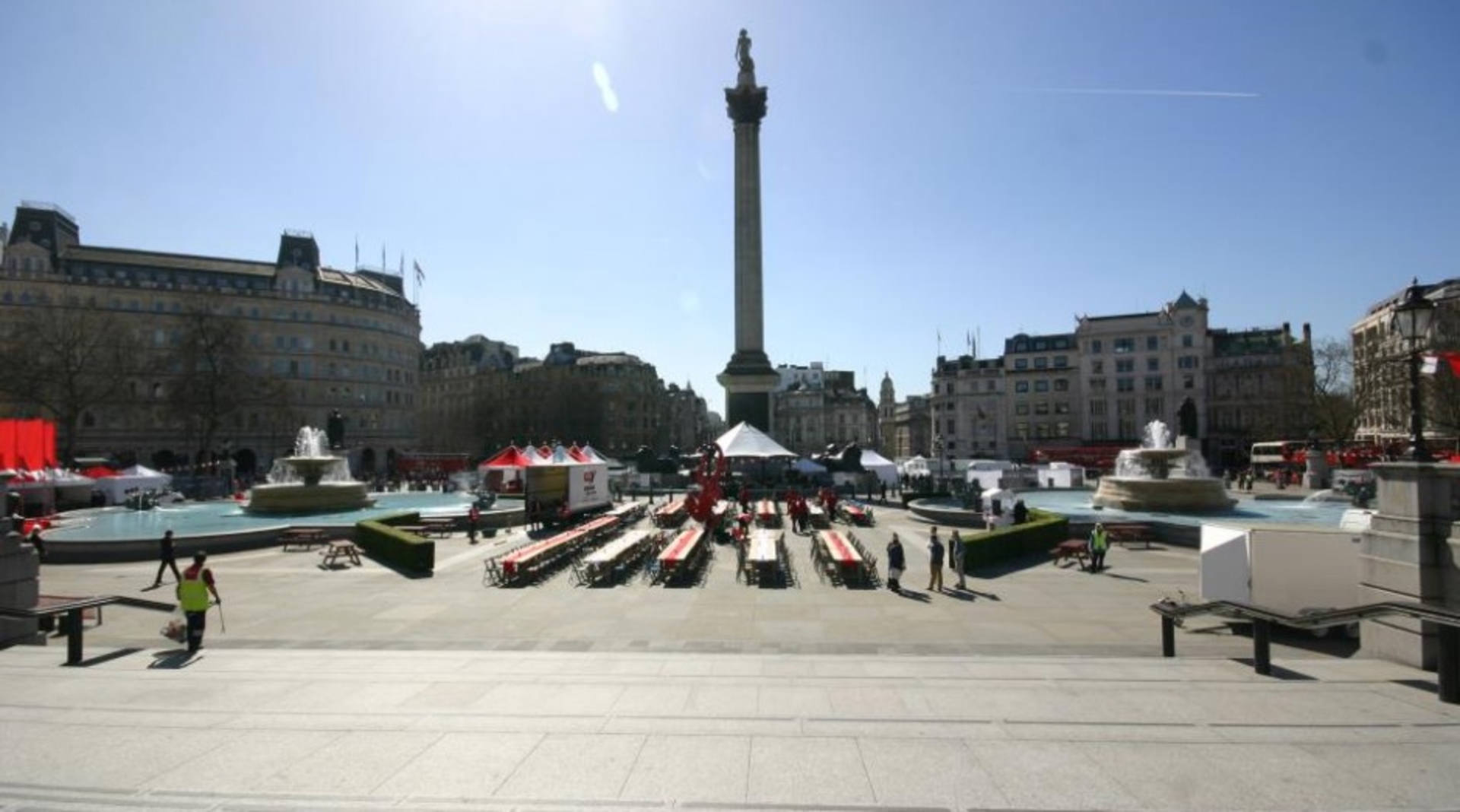 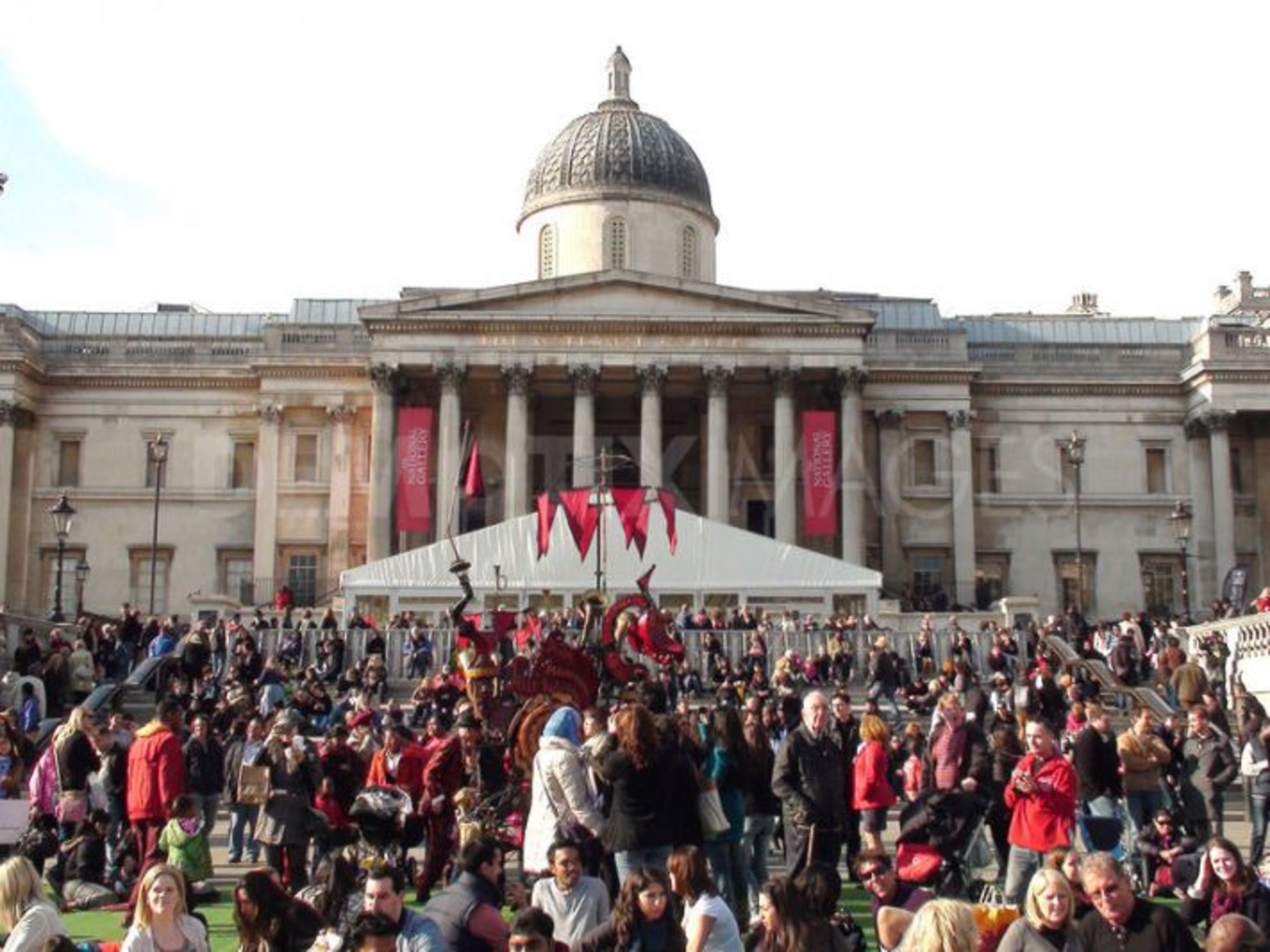