One of only six Four-Star Three-Day Events in the world, “Rolex Kentucky” is the only one held in the Western Hemisphere. It is a part of the FEI Classics Series, which unites the top four-star Eventing competitions from around the world. It also gives competitors a shot at the $350,000 Rolex Grand Slam of Eventing, which is awarded to any rider who wins the Rolex Kentucky, Mitsubishi Motors Badminton and Land Rover Burghley Four-Star Events in succession.

Equestrian Events, Inc. has a long history of making financial contributions to charities that support local equine interests and serve the Commonwealth of Kentucky. The official charity of the 2015 Rolex Kentucky Three-Day Event was Horses and Hope, which works alongside the state’s equine industry to provide breast cancer awareness, education, screenings, and treatment referrals. Since the program was founded in 2008, Horses and Hope has reached nearly 1 million race track and horse show attendees, and educated nearly 16,000 equine employees. The program has screened nearly 700 workers and detected breast cancer in three individuals who have received treatment. For more information about Horses and Hope or how to donate to this very worthwhile charity, please visit www.horsesandhope.org.

Are you considering coming to the Rolex Kentucky Three-Day Event for three or four days? Or, are you interested in hospitality packages? If so, this is the ticket section for you.

Start here if you are looking for tickets for individual days. Thursday/Friday: the discipline of dressage in the stadium. Saturday: the popular Cross-Country Day, which takes place on a 4-plus mile course across the Horse Park grounds. Sunday: show-stopping Stadium Jumping in the stadium.

Enjoy the Rolex Kentucky Three-Day Event from one of our exclusive ringside hospitality offerings:
Patron Plus
Patron Club
Kentucky Club (Saturday only) 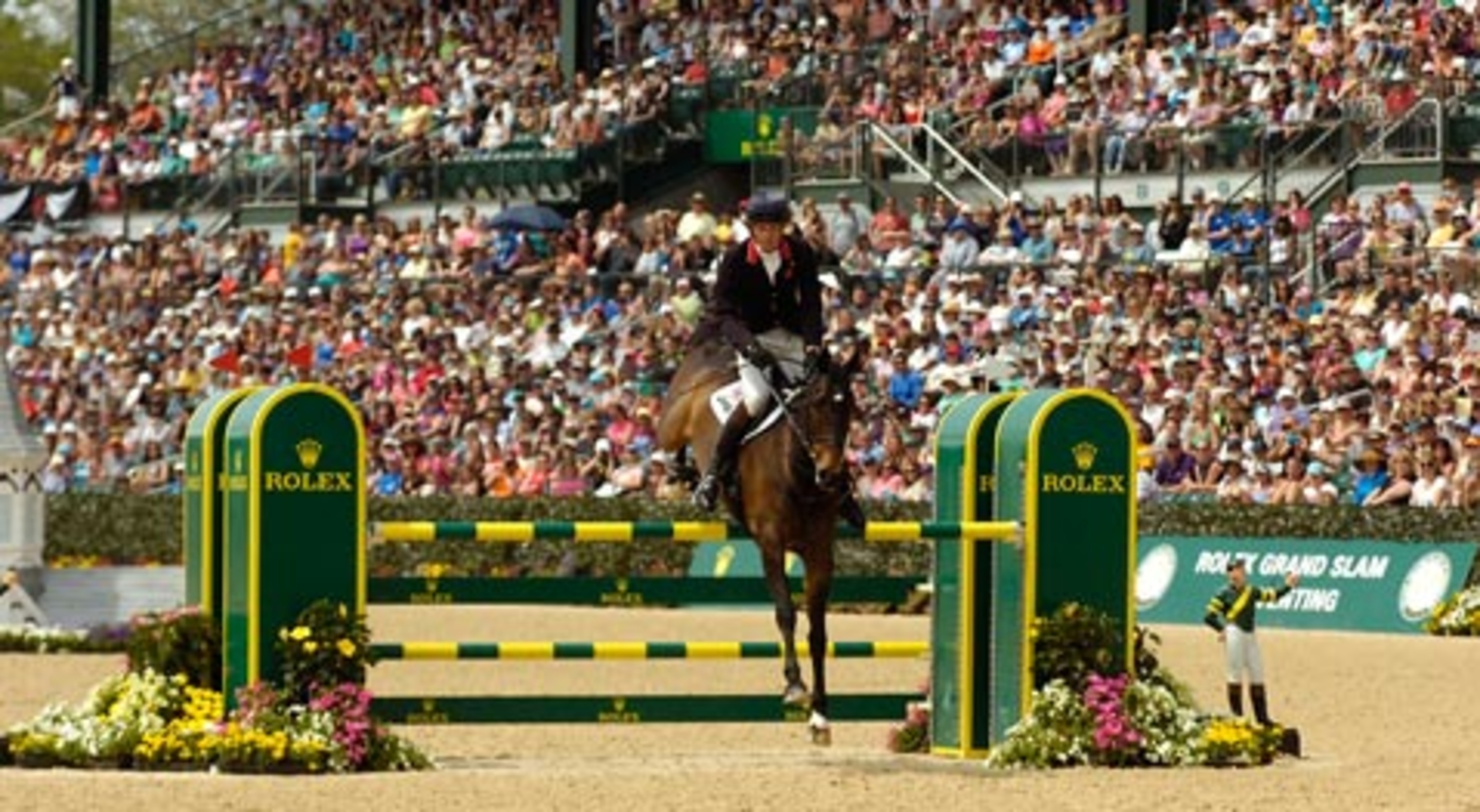 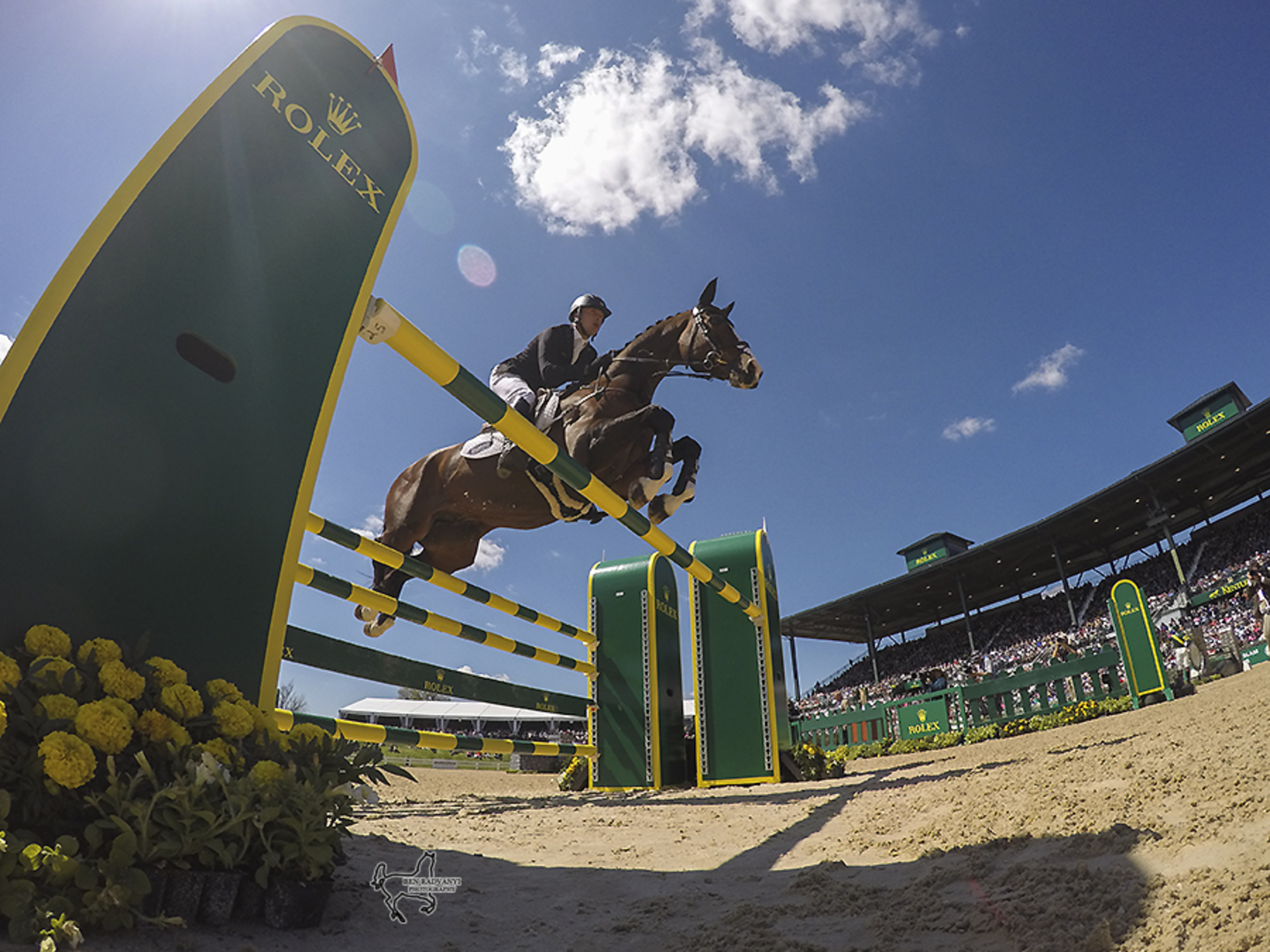 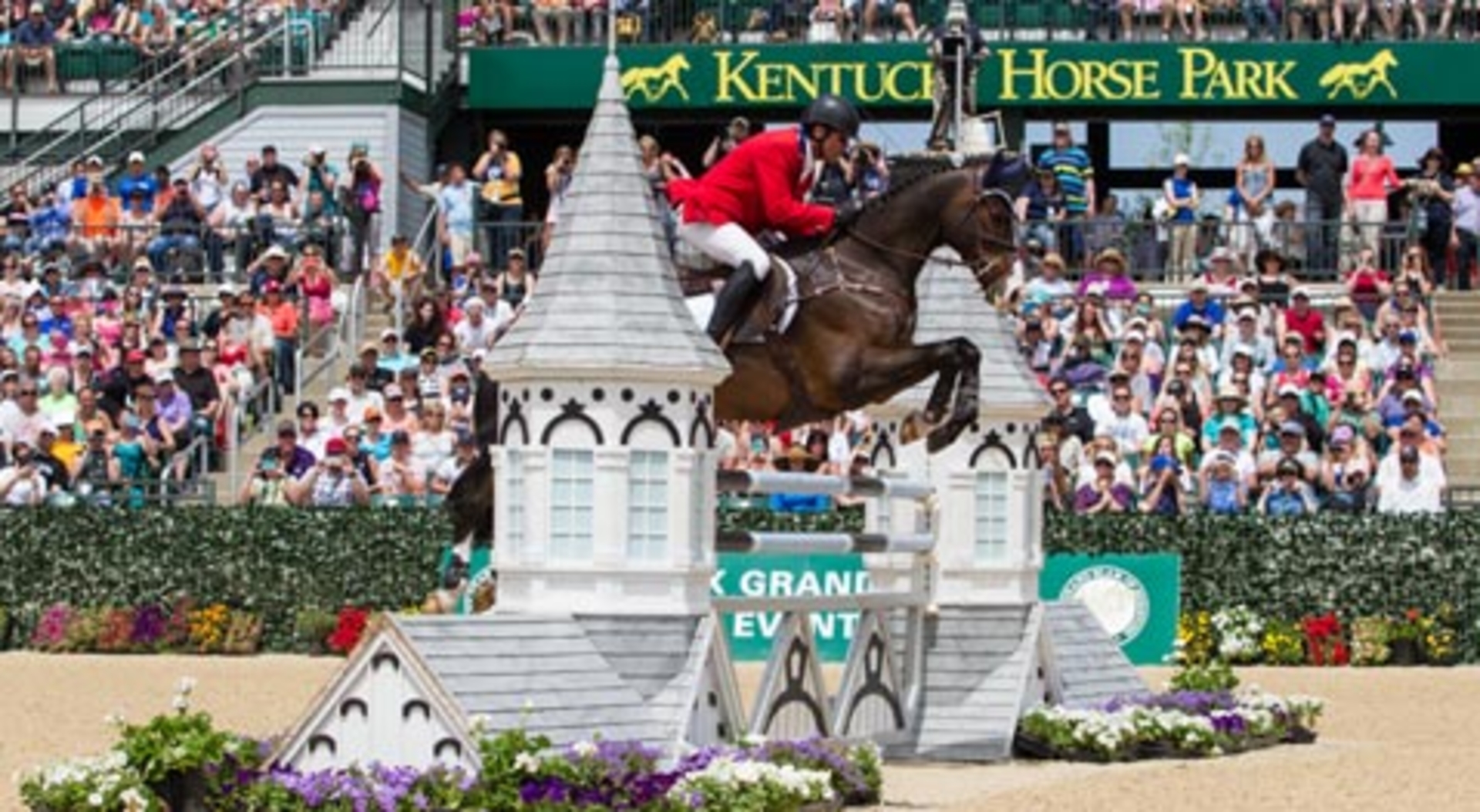