Privilege Ibiza will be kicking off its twenty-third summer on May 27 th with an Opening Party of epic proportions that will take by storm its 3 main areas, from midn ight to midday.

The main dancefloor of the biggest club in the world – not even such an accolade can prepare you for the grandeur of a Main Room in full swing: a cavernous room of st adium-esque proportions packed with a few thousand people thrusting their hands i n the air under a rain of confetti worthy of the club ́s tagline, when the smoke machines are going off and the whole of production works its magic.

The gigantic Main Room will open its doors at 00:00 am and it will feature some of the hottest names of future house and EDM. One of the protagonists is Danny Avila , the young revelation who joined the ranks of the dance music elite at an early age with his un ique and versatile DJ style. Joining him is German – born producer Tujamo , whose productions topped international dance charts and were supported on all major festivals all over the world. Also set to descend on the venue is chart topping Switzerland-based DJ/Producer EDX , alongside Quentin Mosimann, B Jones and the live performance of Nalaya

Vista Club will open its doors at 04:30 am and will see some of the fin est artists in Techno take to the decks. Headlining the night will be none other than Sharam , whose hypnotic underground sets rooted in his rich knowledge of house and techno will make t he most of the club ́ s state of the art Funktion One sound system. Joining him will be the likes of Yaya , Luna City Express , Deborah de Luca and Heath Holme , set to deliver a healthy dose of techno on Vista Club ́s first night of the season.

With floor to ceiling windows, offering the best views of Dalt Villa an d the twinkling sea looming in the background, Vista Club mixes a unique open terrace feel ing and the intimacy of an indoors dance floor. But the real magic of Vista Club begins when the night turns to day, when the sunrise washes through those glass walls, illuminating a dancefloor packe d with hundreds of people and the beautiful scenery of an island that doesn ́t go to sleep.

Vista Blue will welcome MATE , the artist collective formed by Ibiza resident djs and producers, whose goal is to create something new in the underground music on the White Island Privilege Ibiza is gearing up for a 2016 season equal in quality to its enormous size and it all starts on May 27 th , so make sure you ́ll be there to witness it and #GoBig in celebrating the start of Ibiza ́s clubbing season. 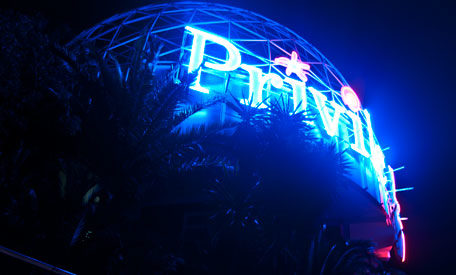 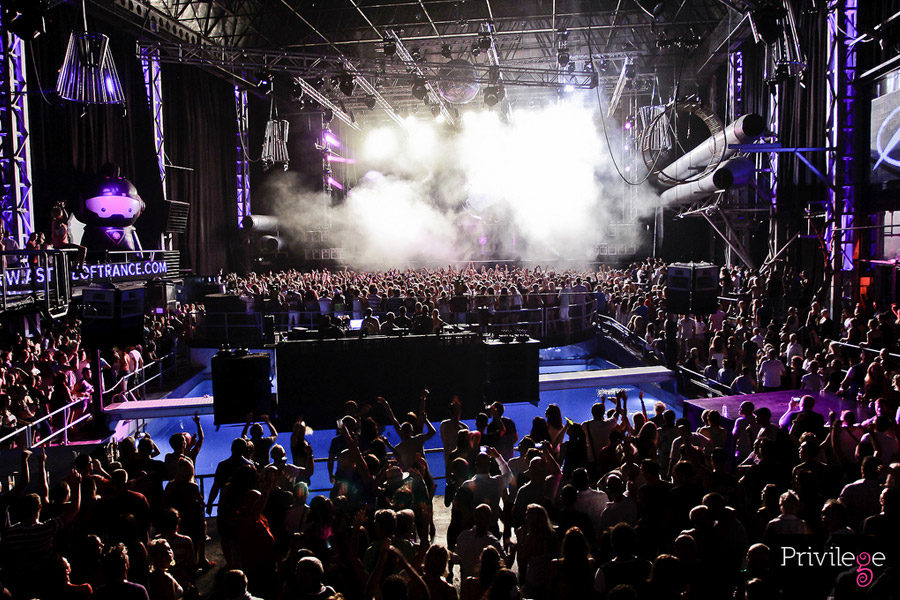 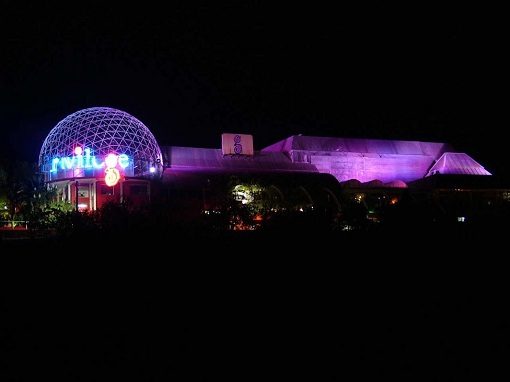