HYTE Ibiza... Yes to all! Yes to the best music and the best Line Ups!

HYTE - YES TO ALL

EVERY WEDNESDAYS AT AMNESIA

Fresh from announcing brand new summer events in NYC and Croatia, global party organisers HYTE reveal the full extent of their Ibiza plans for 2016, firmly cementing their Wednesday night spot with 15 consecutive events from June 29th through to October 5th.

Following up from the massive Pre-Opening party on June 1st, the official season Opening sees residents Loco Dice, Chris Liebing, Pan-Pot, Cuartero and Mar-T back together under one roof, this time joined by Detroit legend Robert Hood as Floorplan and Rotterdam’s finest Benny Rodrigues.

On top of the 16 Wednesday nights, HYTE has announced that it will also be heading to the Ibiza hills for five massive after hour events at the outdoor/indoor Cova Santa, for when the party is anything but over.

As well as teaming up with London party giants FUSE for five showcases throughout the season, on August 3rd Italy’s clubbing institution Il Muretto takes over the main room for a mighty techno lineup.

With their unwavering philosophy of YES TO ALL, HYTE says: ‘Yes, to every country, race and age that come together under one roof. Yes to the artists pushing boundaries, exploring the unknown and redefining genres. Yes, to every style of music that pulses through our veins, and yes to the sounds of the future which we define together in these moments to come’. 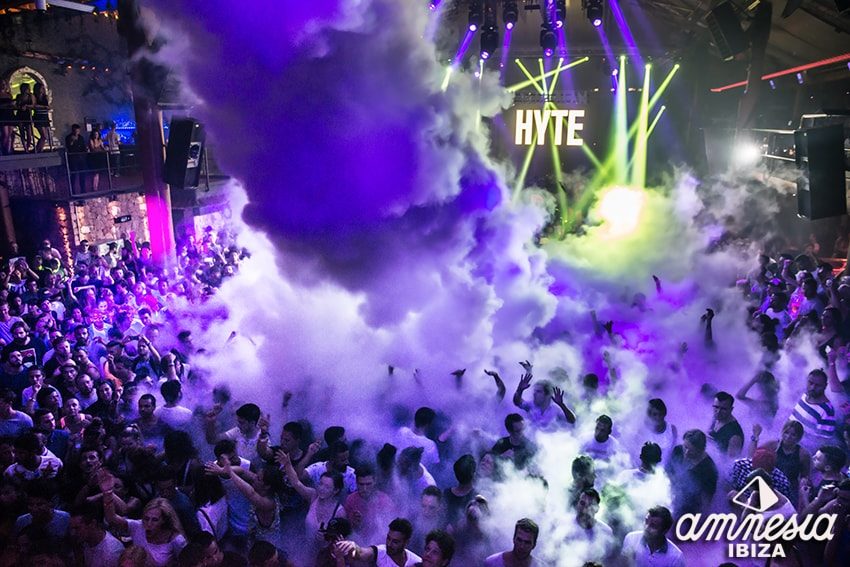 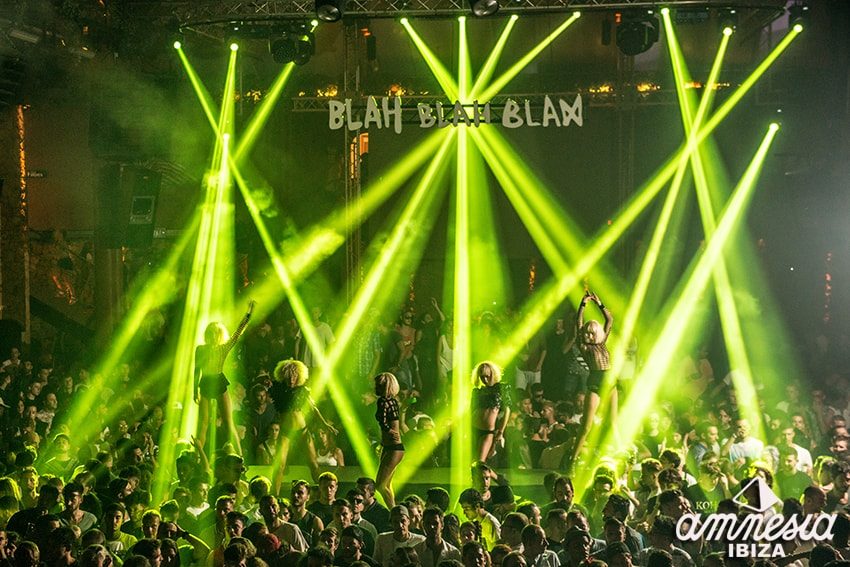 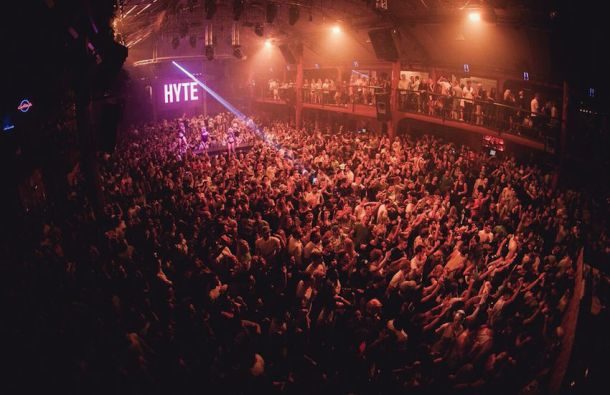 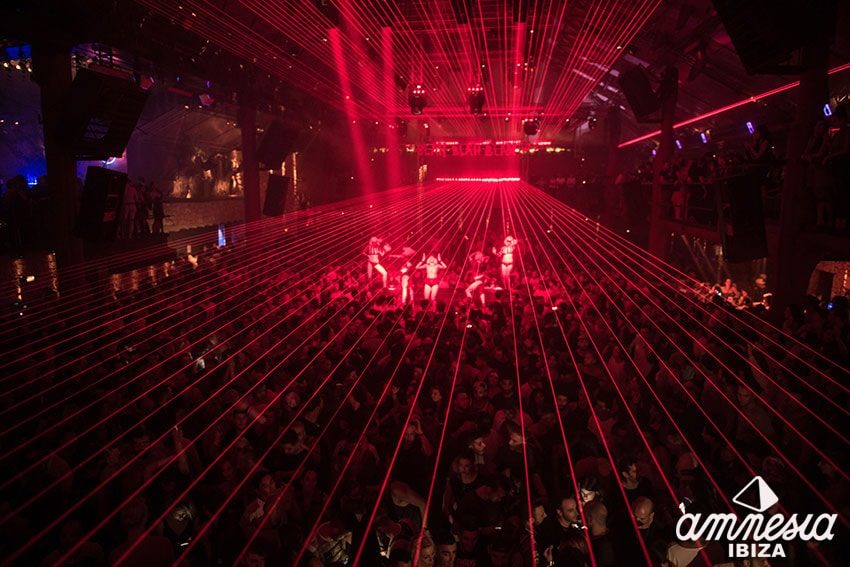