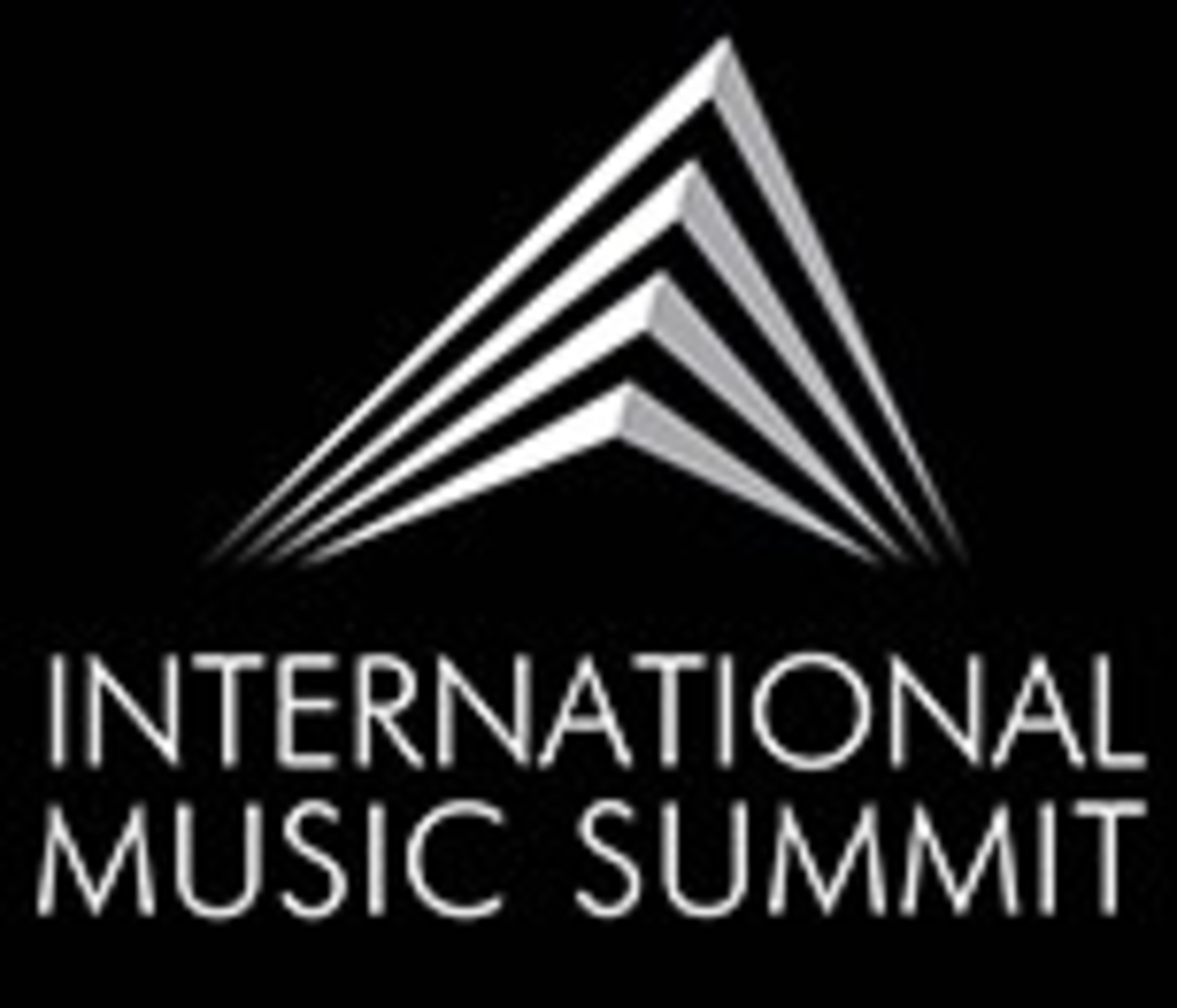 Ahead of its return to Ibiza this May, leading electronic music conference IMS has announced the line-up for their flagship open air party at Dalt Vila on Friday 27th May. Designed to set the tone for the season ahead, the party will play host to an array of industry visionaries who will take the helm at Ibiza’s stunning World Heritage Site, Dalt Vila.

Now taking place as a 1-day spectacular on Friday 27th May, first to be announced is techno innovator Dubfire, who’ll present a headline performance of his live audio visual concept HYBRID – a project that fuses dark, robust techno with abstract, cinematic production. Inspired duo voted number 3 in Resident Advisor’s Top 100 DJ chart, Tale of Us, are also confirmed to perform having completed a hugely successful residency at DC-10 last year with their Life & Death parties, with Francesca Lombardo on hand to guide party-goers into the evening with an atmospheric journey through house and techno. MOOD Records label boss Nicole Moudaber also adds her signature touch to the bill, while BBC Radio 1’s rising star B.Traits – making her debut at IMS – nods to the scene’s new-school credentials. 50Weapons mainstay Benjamin Damage rounds off what promises to be another memorable IMS showcase.

With the Ibiza programme also featuring an array of panels, workshops and parties from various influencers across the electronic music scene, its impact on the genre can be felt far and wide. Expanding globally with conferences in Los Angeles for IMS Engage and Singapore for IMS Asia-Pacific, the summit continues to grow and launched a debut IMS in Shanghai, China in 2015 – with plans recently unveiled for a reimagined and united new IMS Asia-Pacific effort in 2016. 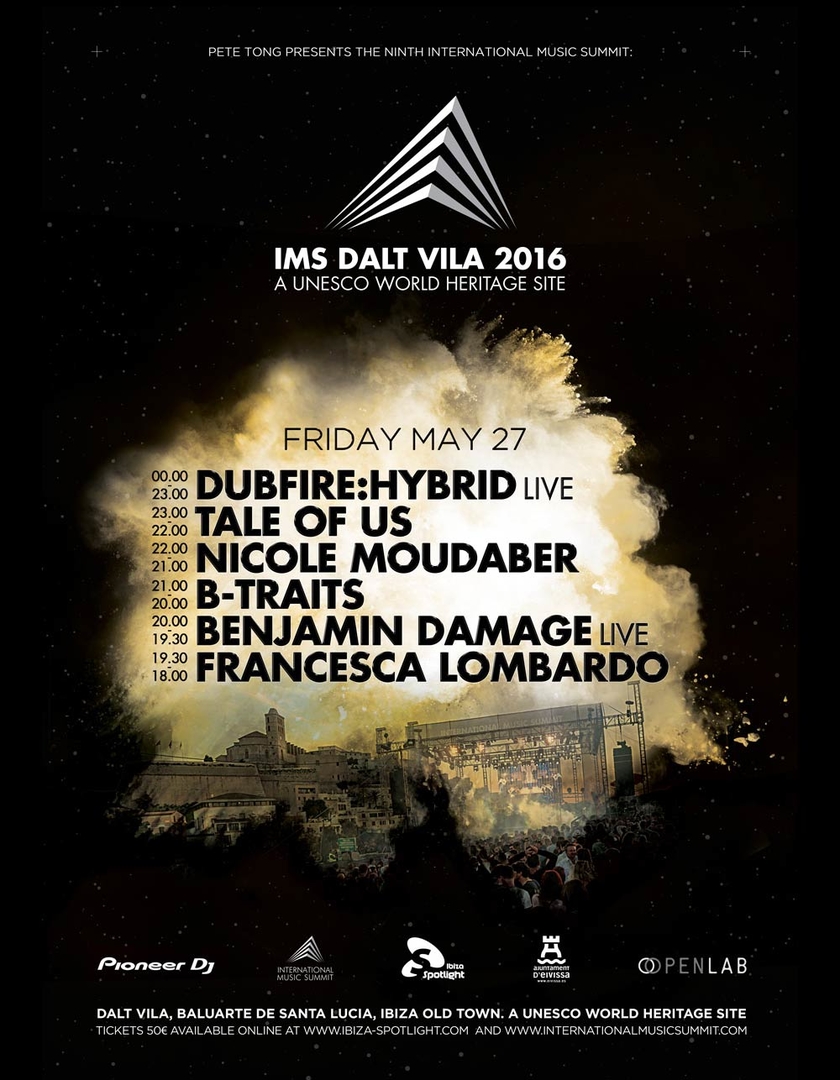 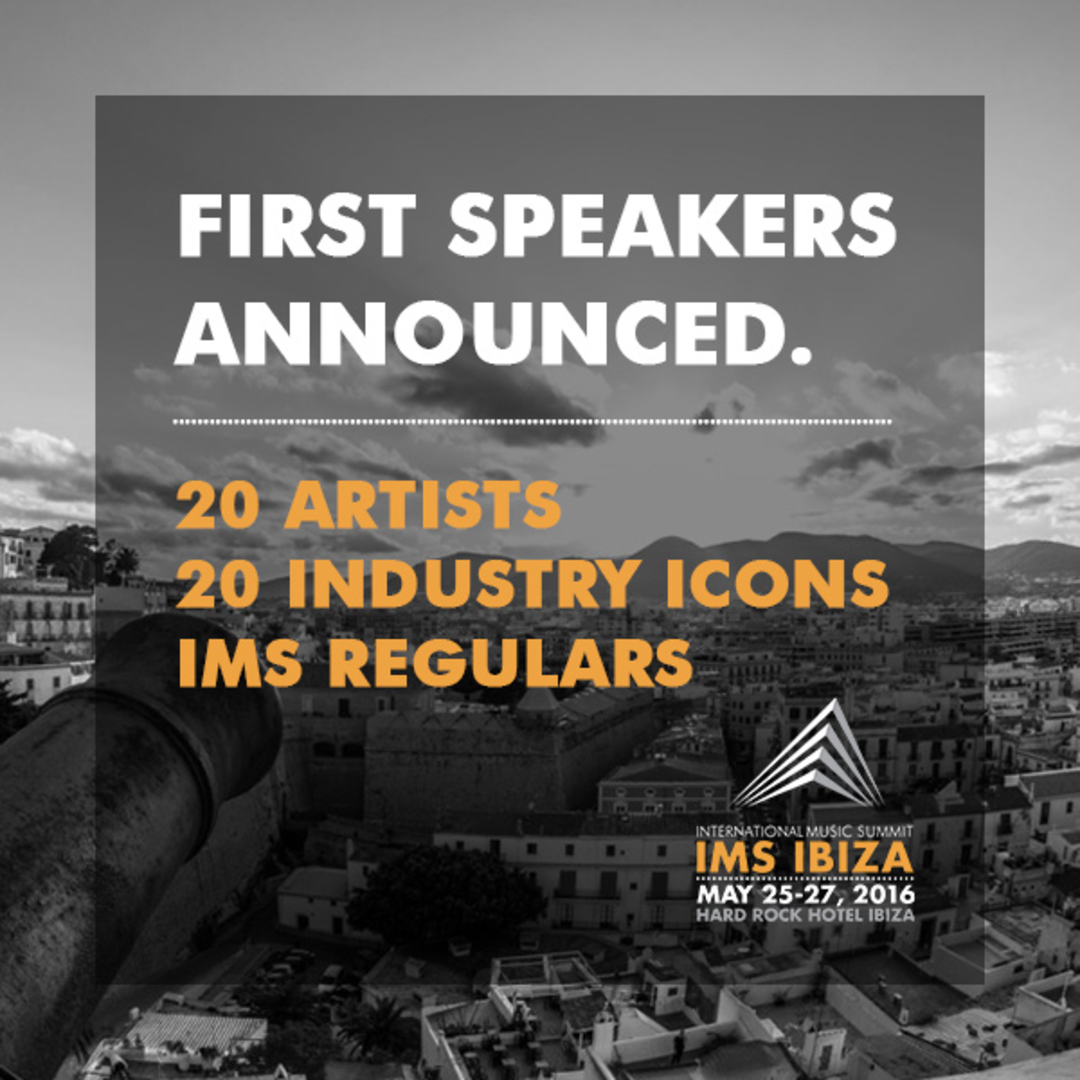 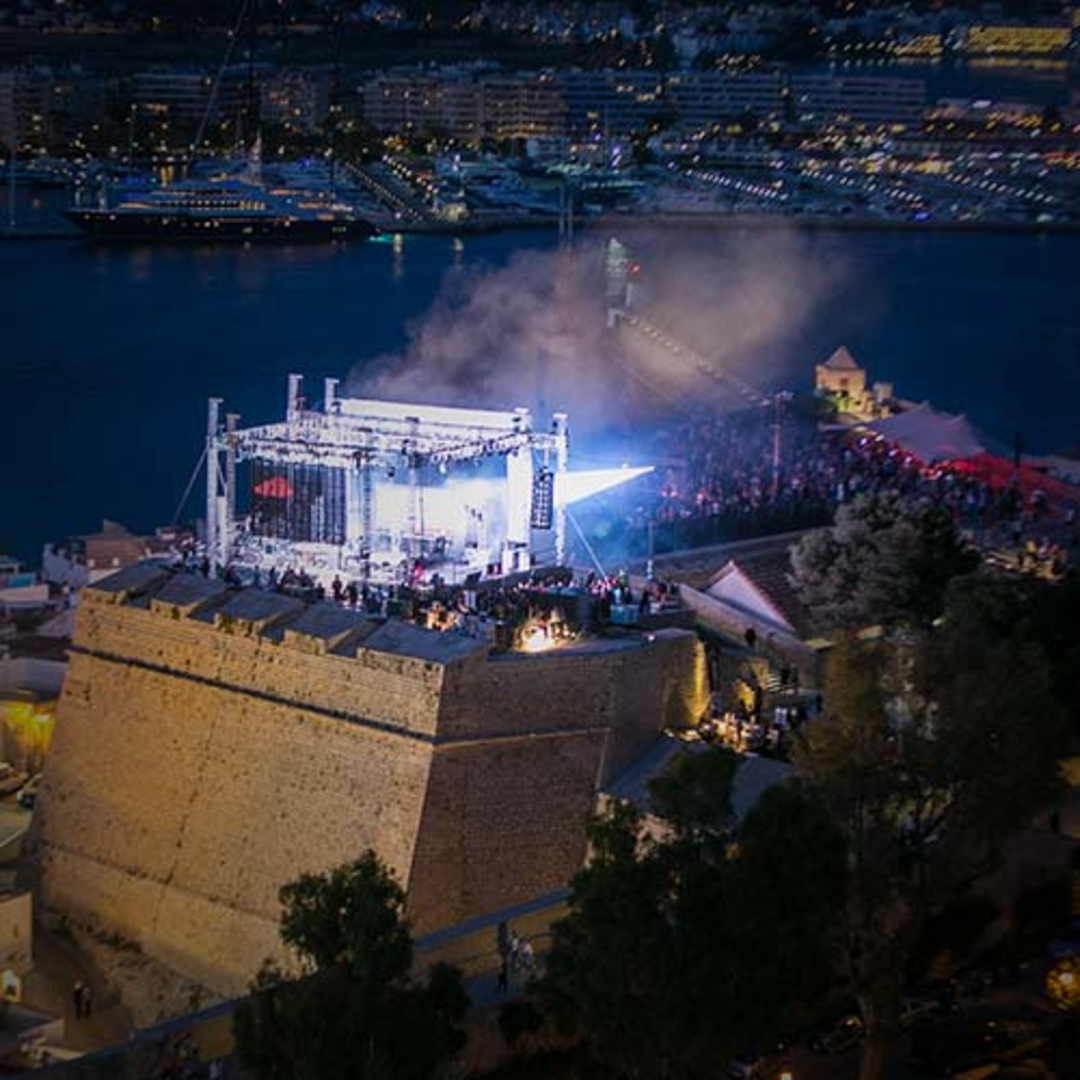 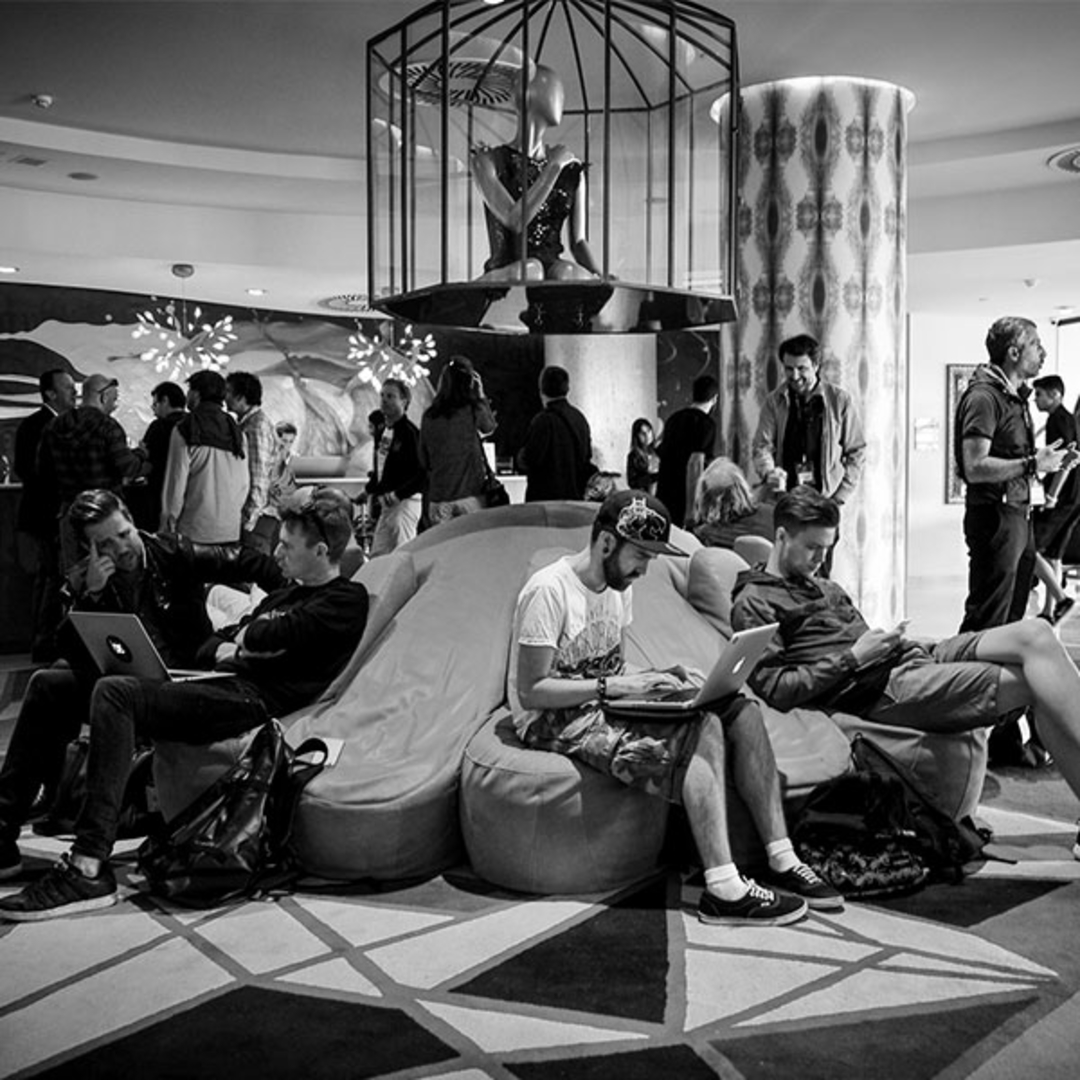 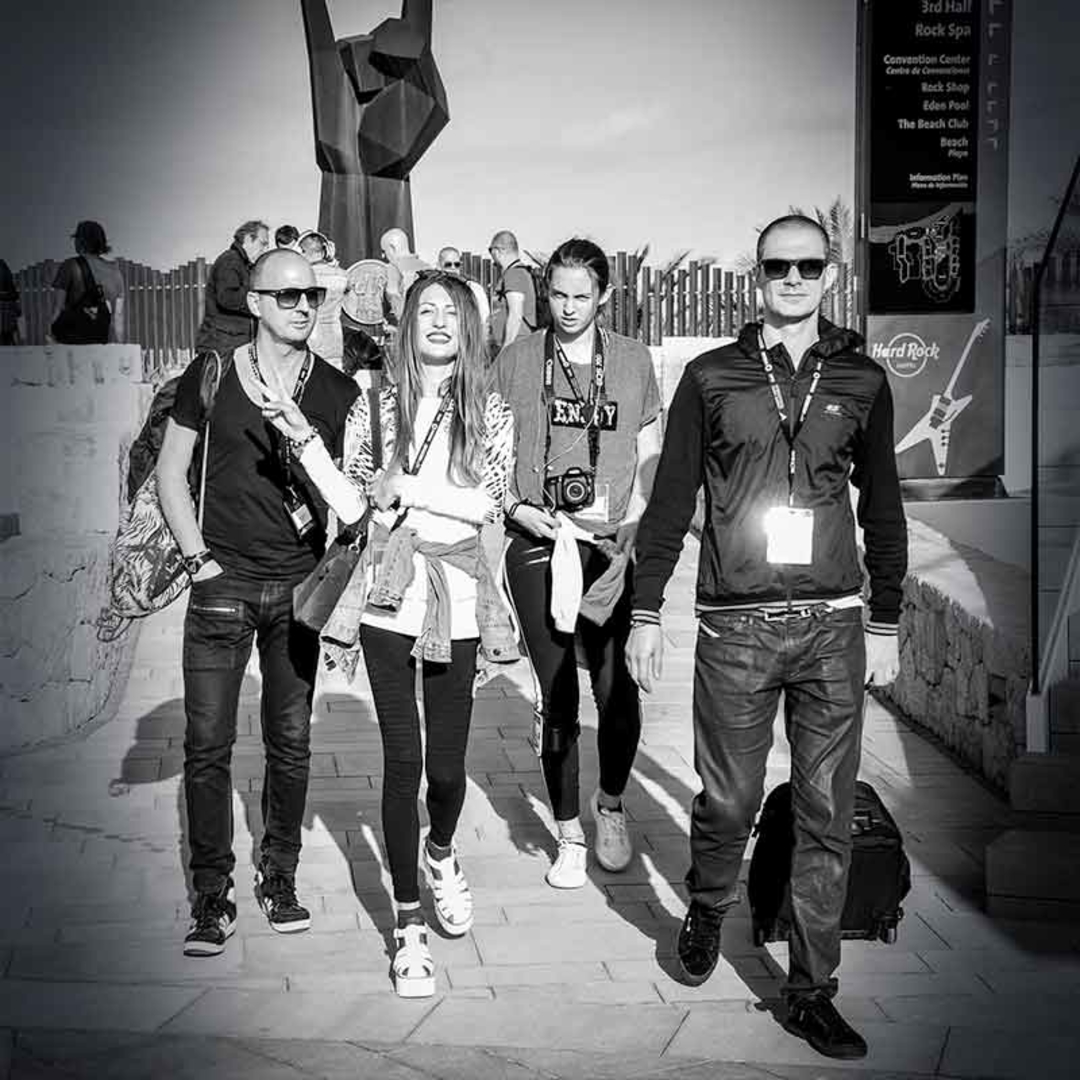 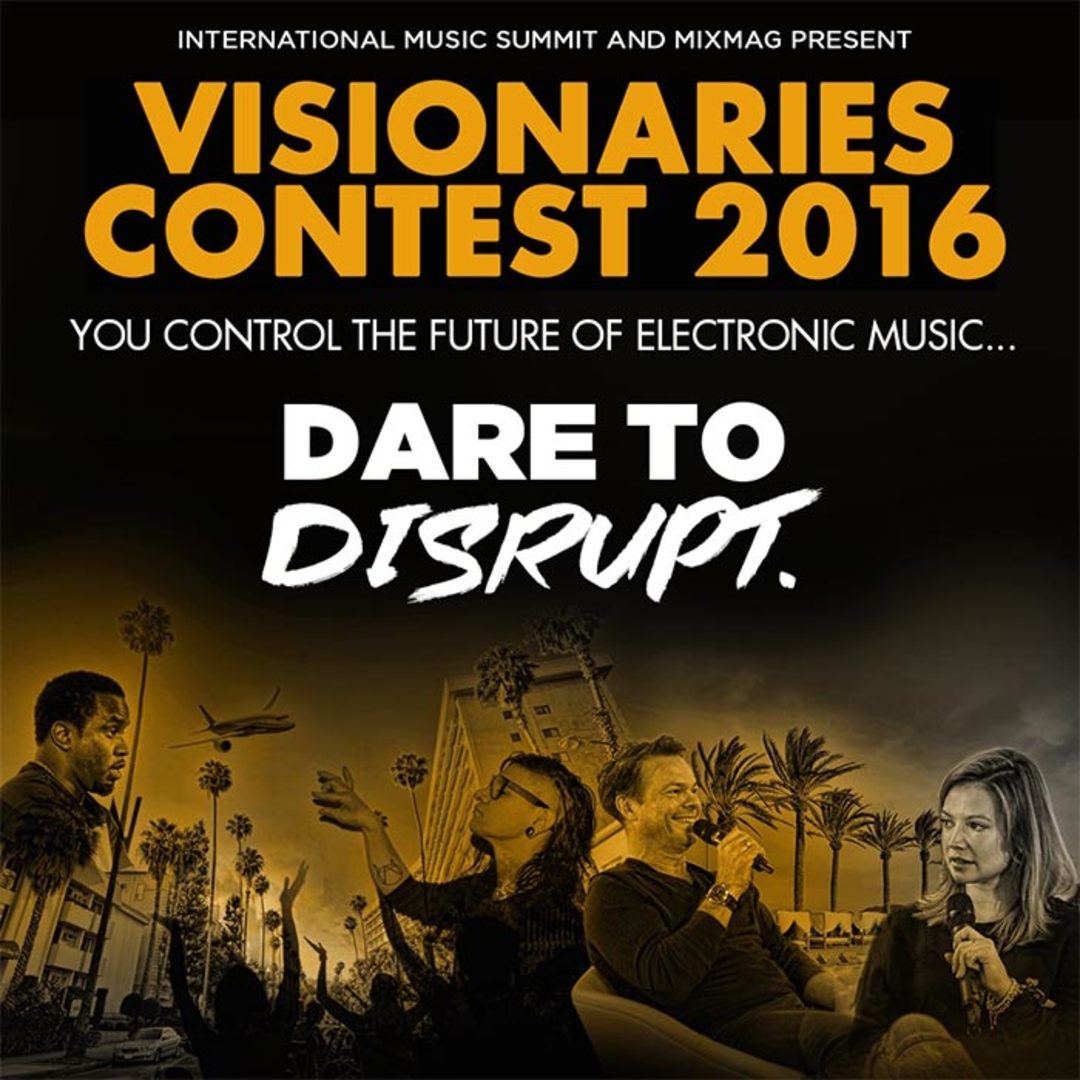