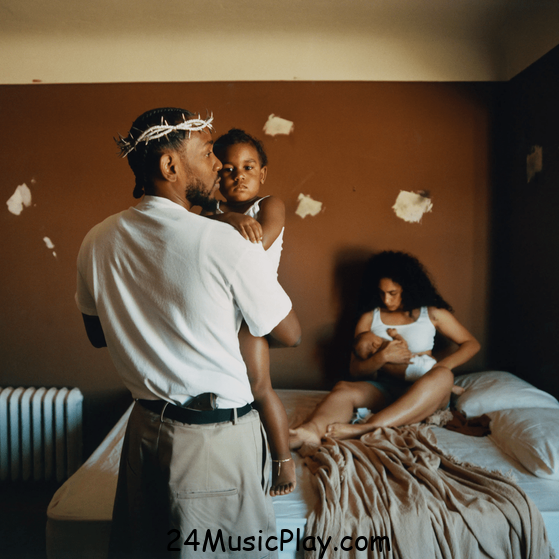 Kendrick Lamar with this music drops title “Mr. Morale & The Big Steppers”, and which the song is right here for your fast download.

Enveloped in a sample of the sultry "I Want You" by Marvin Gaye, "The Heart Part 5" addresses relationships – between Lamar and his fans, between the cultures, between a Black person and this country. Kendrick conveys this complexity in a minimalist video featuring only a single shot held on Lamar, his face intermittently deepfaked into O.J. Simpson, Will Smith, Kanye West, Jussie Smollet, Kobe Bryant and Nipsey Hussle.

Lamar ended the yearslong hiatus last Sunday when he released “The Heart Part 5,” his first song as a lead artist in more than 1,549 days, according to Hip Hop by the Numbers. The single comes just days ahead of his fifth studio album, “Mr. Morale & the Big Steppers,” which is slated to drop this week. The nearly six-minute song is the fifth installment in his long-running “The Heart” series and is an impressive, emotionally charged return to form.