The Coachella Valley Music and Arts Festival has become one of the most popular tickets in the U.S. festival scene. Drawing close to 200,000 festival-goers over two weekends, Coachella presents a unique opportunity to party down desert style. The Coachella Valley Music & Arts Festival is set for two weekends this year in Indio, California at the Empire Polo Club. Fans travel far and wide to be a part of the festivities every year as the annual event brings the biggest names in rock, indie, hip hop and EDM to the people across several stages.

Nestled in the Coachella Valley, southeast of Los Angeles, CA, the Coachella festival is crazy hot during the day and cool under the desert stars at night. In 2016 headliners include Guns & Roses, LCD Soundsystem and Calvin Harris, among many other notable bands and DJs. Get on down to Indio. It’s time to Coachella.

What Not To Miss At Coachella

This year, Coachella is all about reunions. It has been over two decades since the original line up arguably one of the greatest bands in the history of rock and roll took stage. This year, Guns N’ Roses is reuniting with Slash, Axl Rose and Duff McKagan taking the stage together, but not with the full original line-up as many fans had not so secretly hoped for. Izzy Stradlin recently announced that he was not participating in the reunion tour and drummer, Steven Adler has been unusually quiet since the Coachella announcement was made. Possible replacements for the two: former GNR guitarist and drummer, Gilby Clarke and drummer, Matt Sorum. 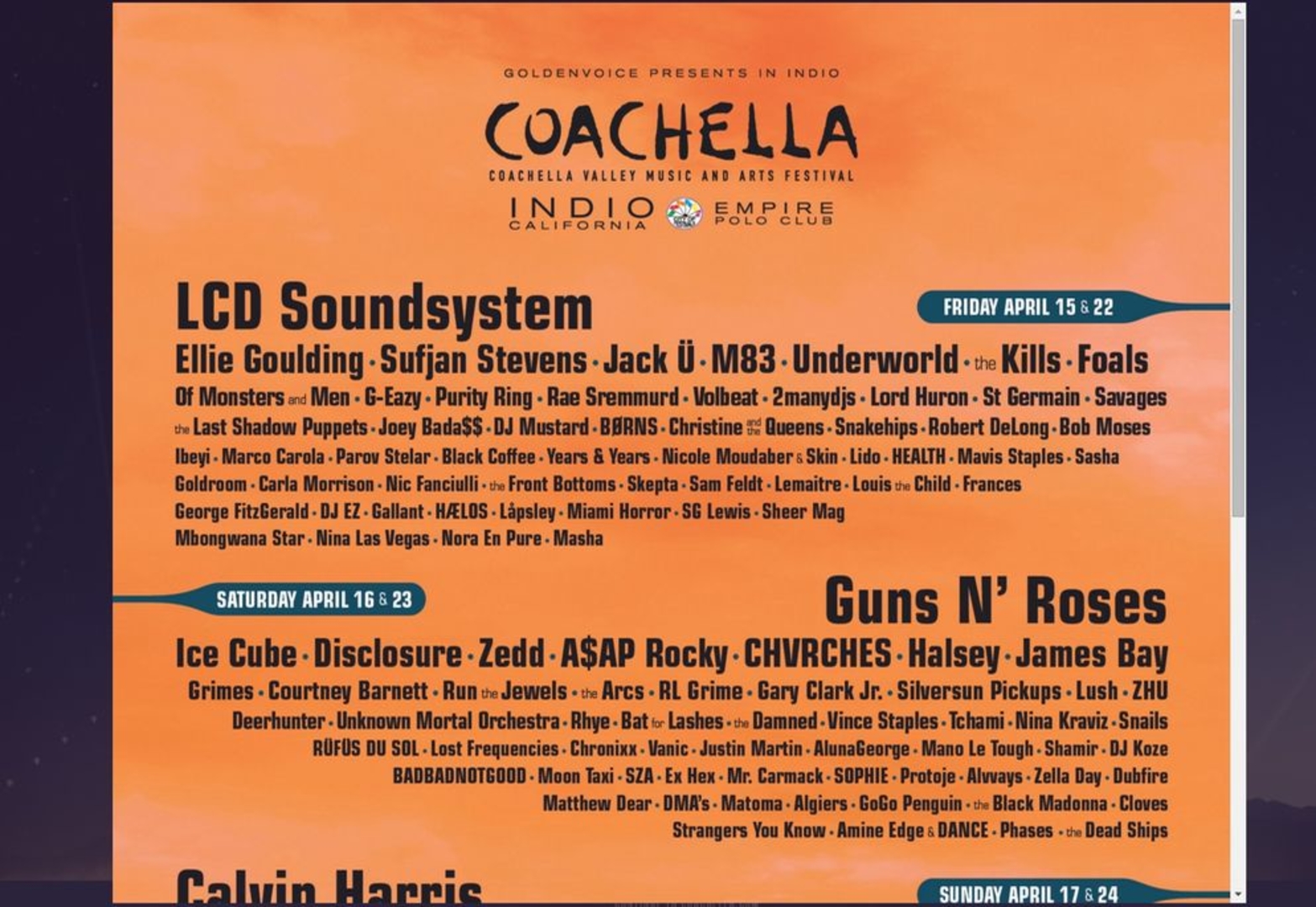 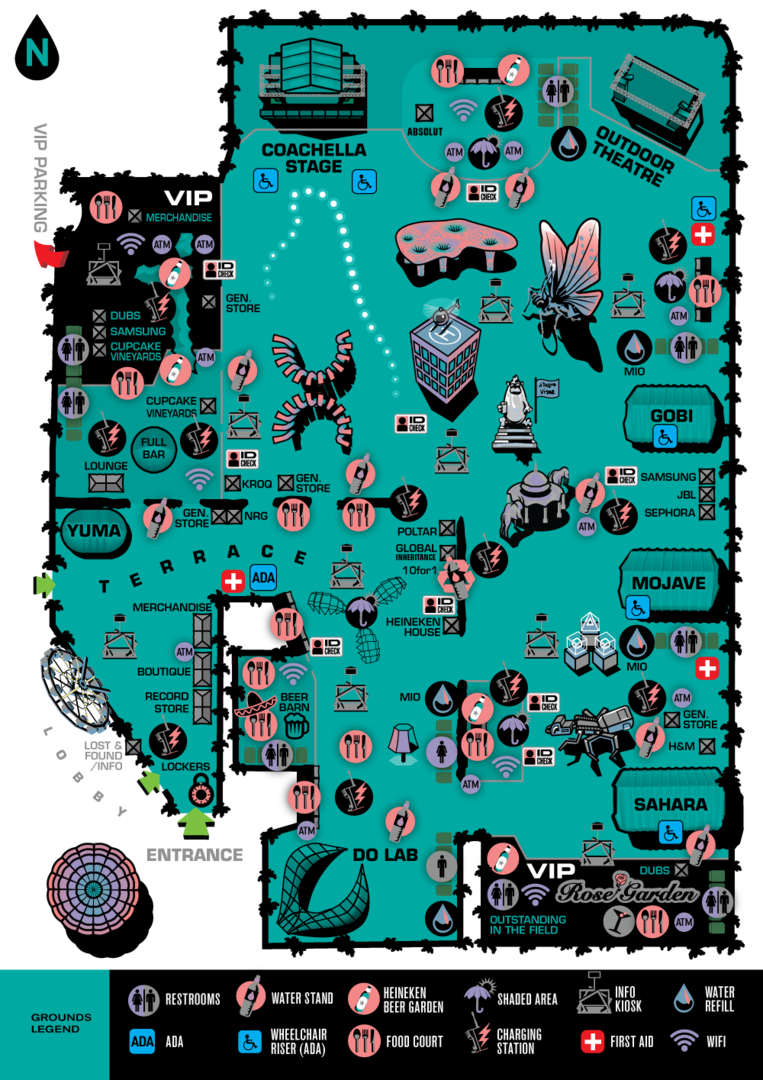 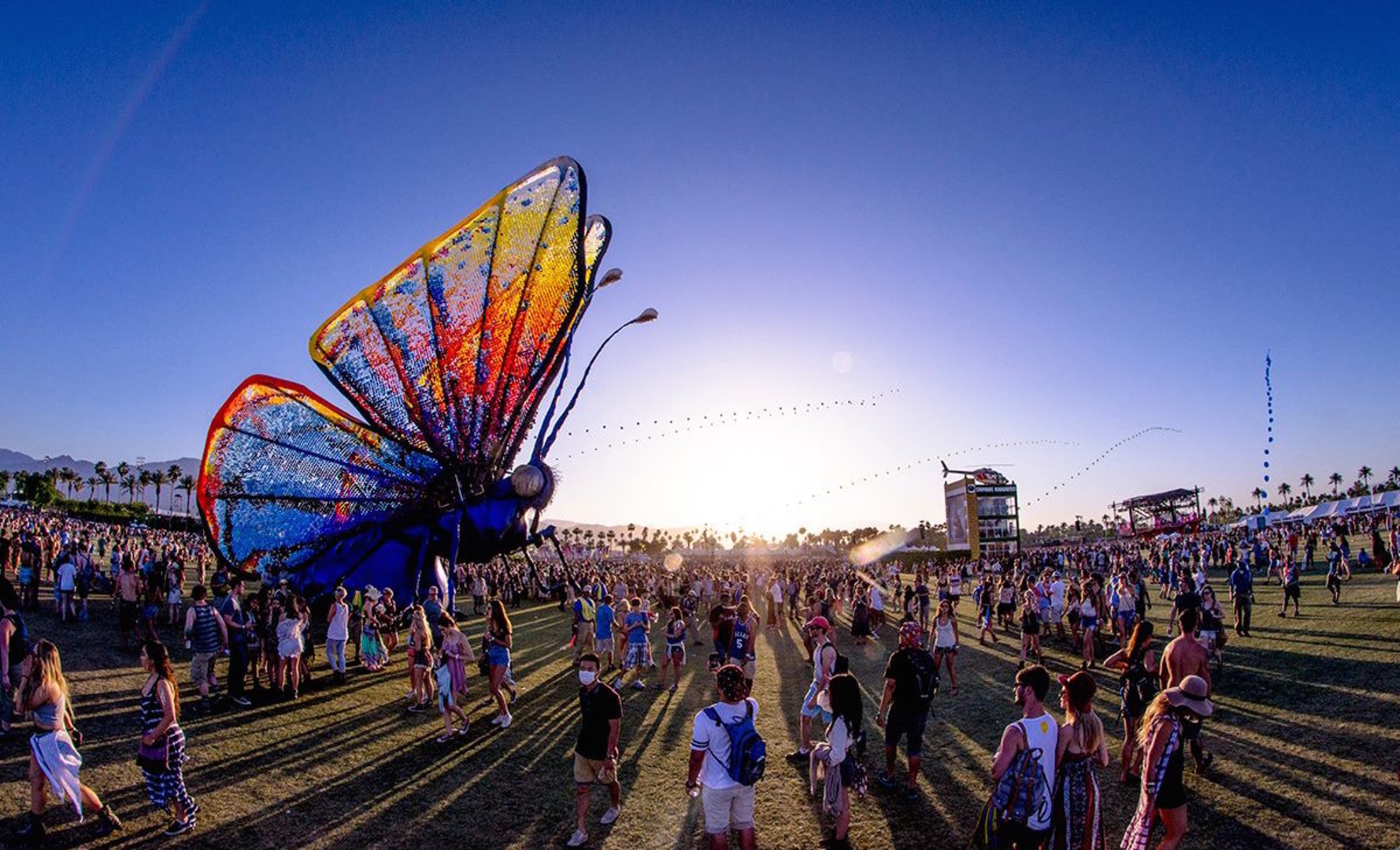 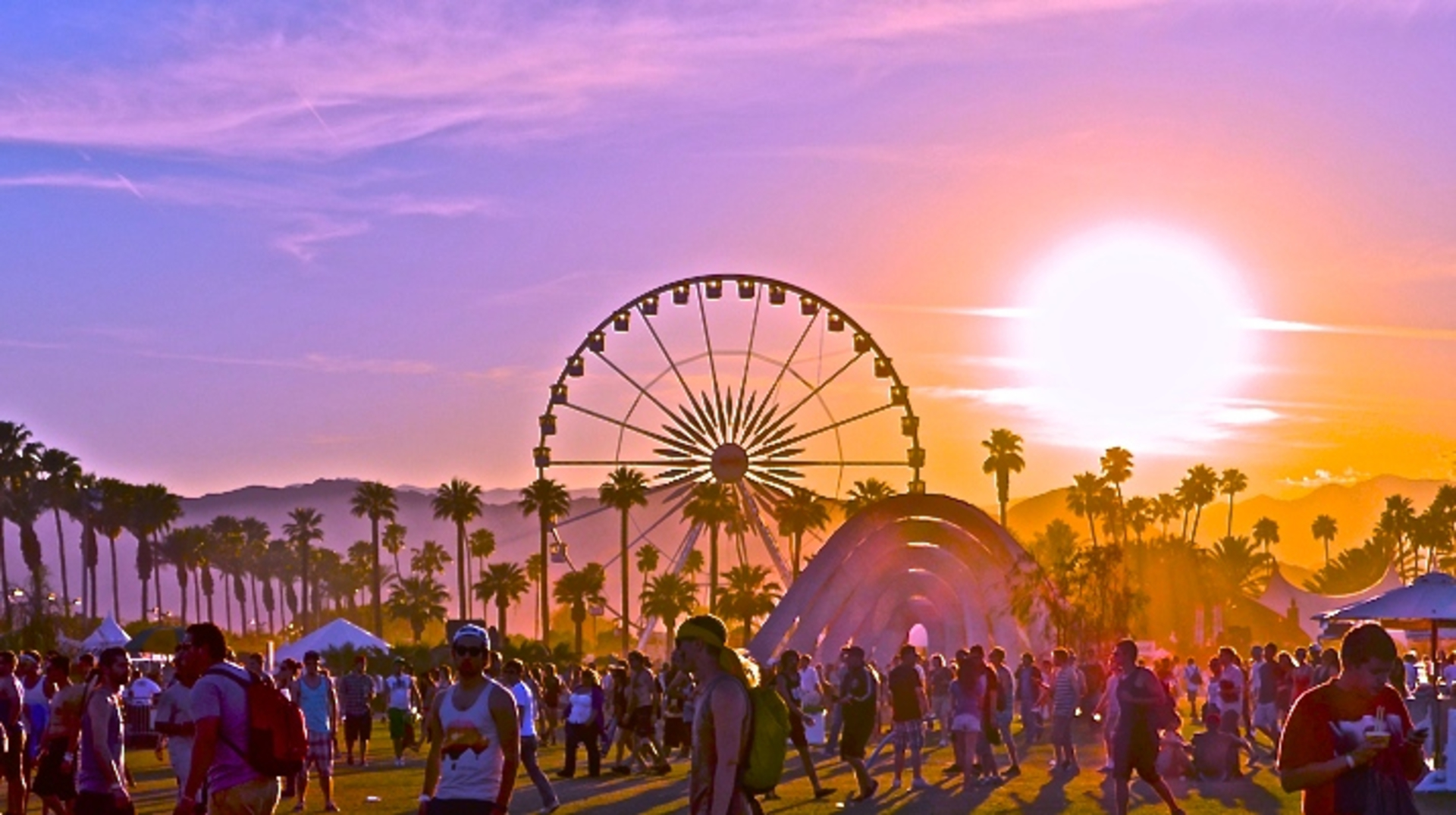 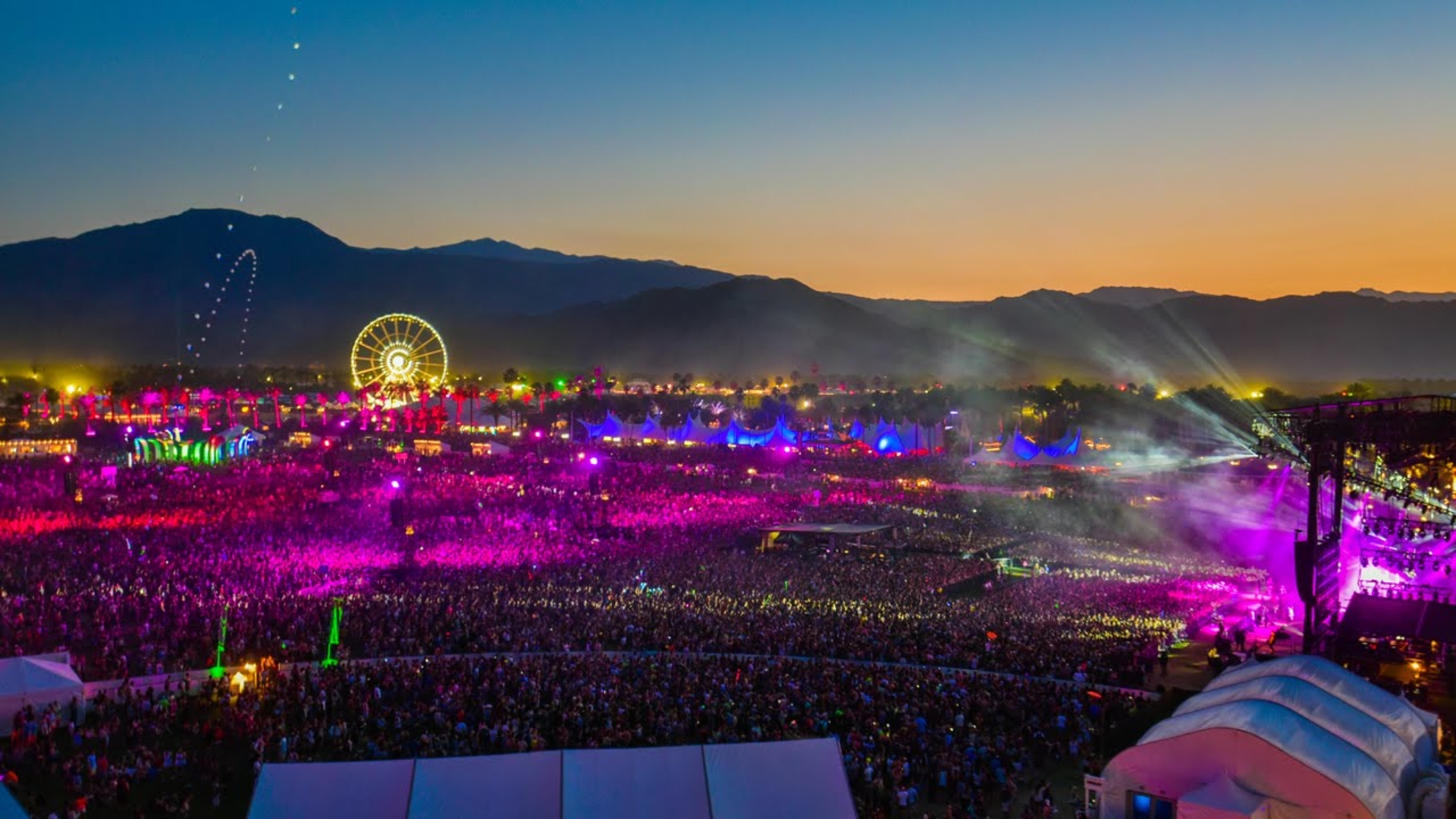 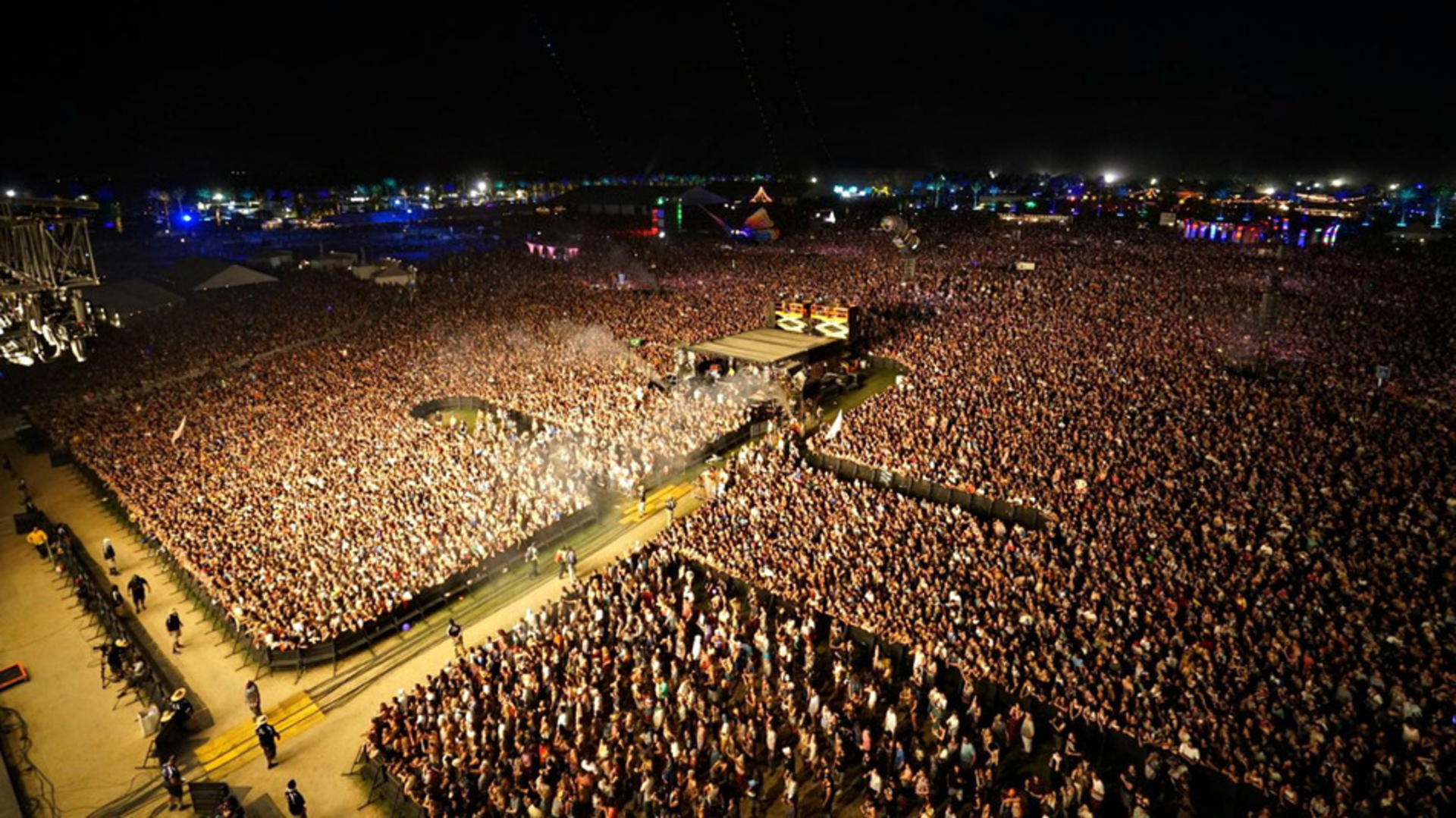 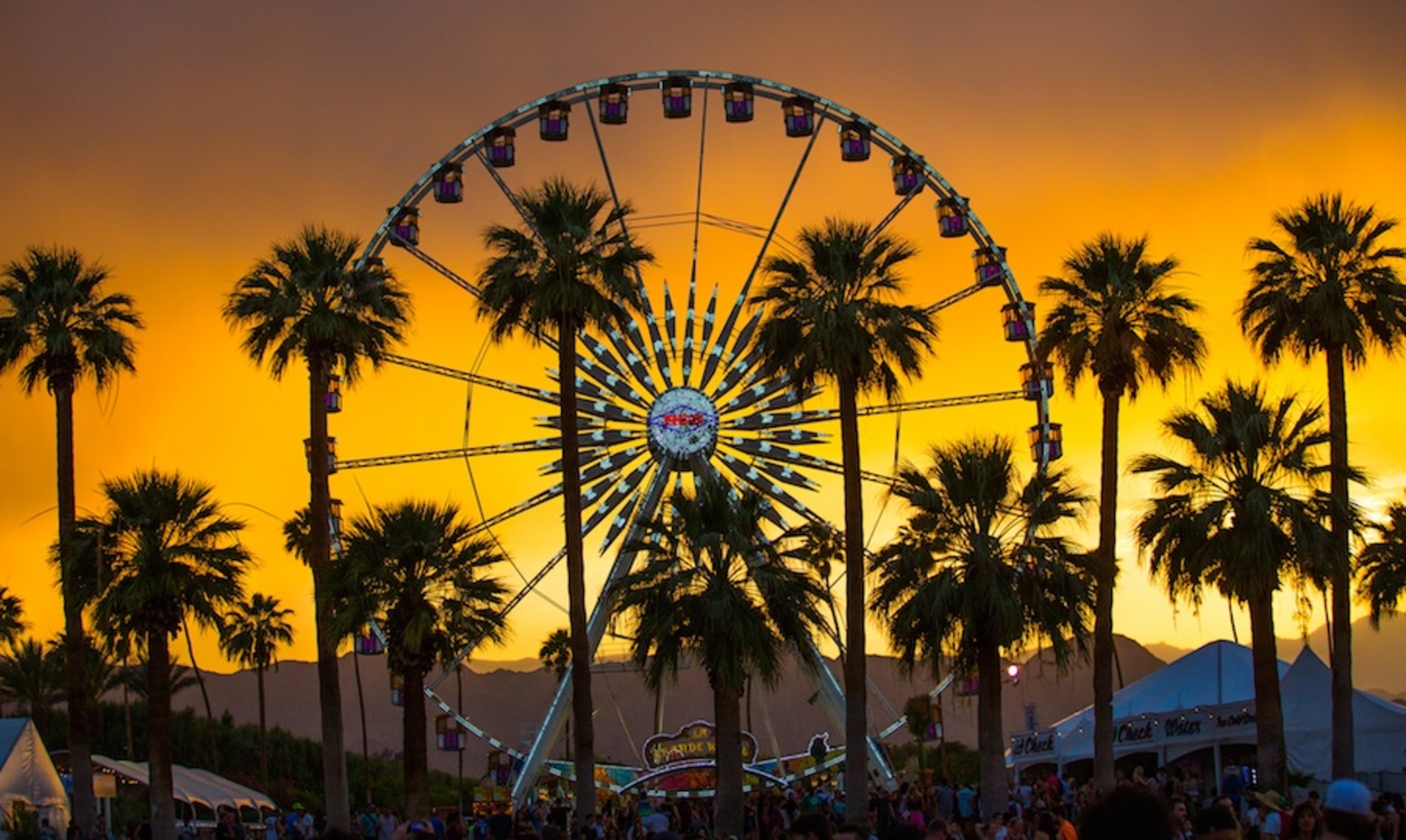