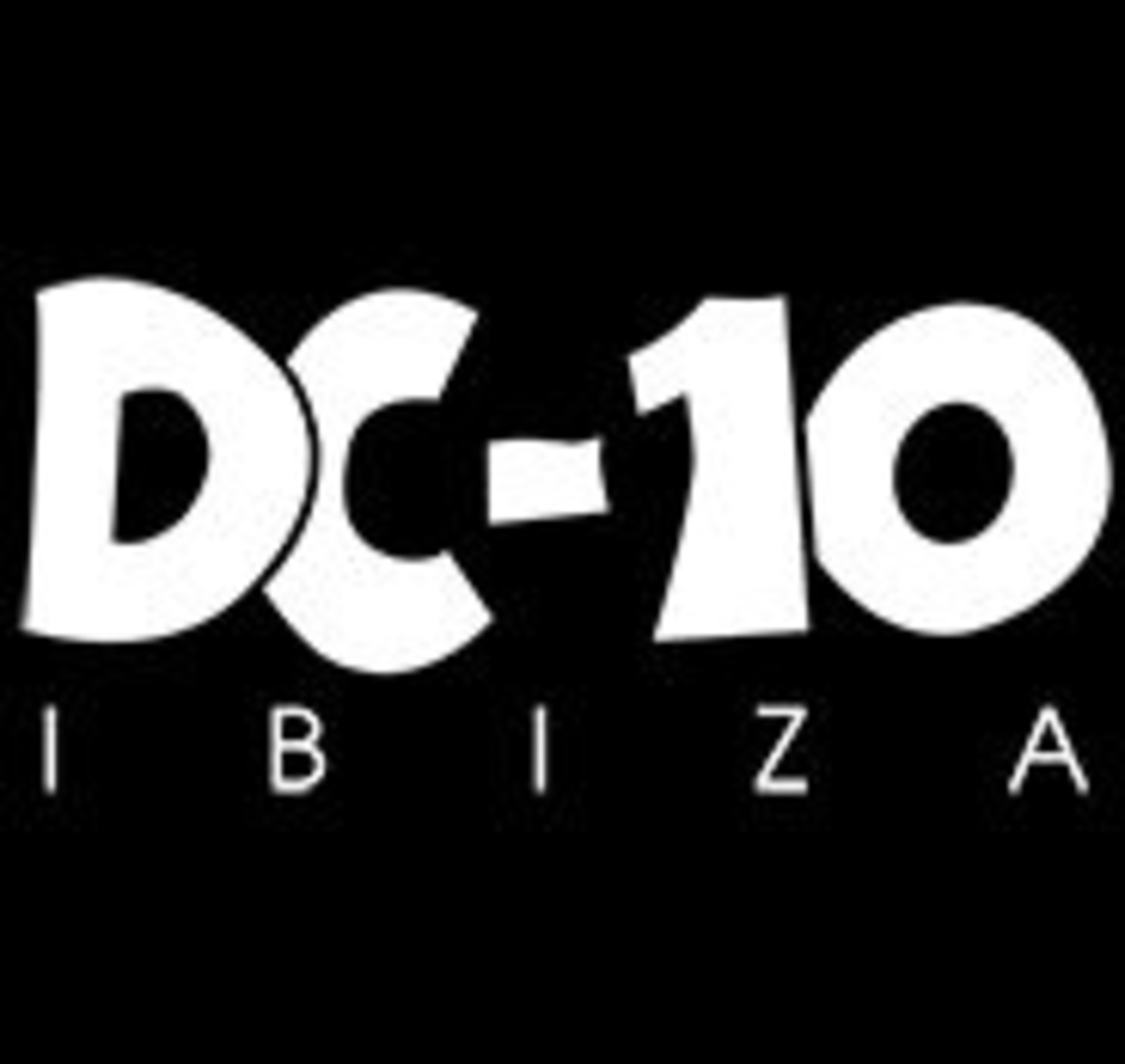 DC10 Ibiza is the islands most notorious underground clubbing venue. Opened in 1999, DC10 is a place where you leave your inhibitions at the door and dance from late afternoon until dawn listening to some of the islands biggest DJs. Having launched the careers of the likes of Tania Vulcano, Davide Squillace, Matthias Tanzmann, Seth Troxler, Dixon and Jamie Jones, this legendary joint is a non stop party from start to finish. Expect big crowds, a cooler than cool vibe and the odd fancy-dressed frolicker in one of the two inside rooms or the outside garden. Situated close to the airport, those making the most of the sunshine in the garden will feel planes skimming the roof about to offload more party island revellers. Monday's Circo Loco Ibiza used to be the only day of the week to reside to this special place but with Jamie Jones' Paradise smashing it every Wednesday it's likely you will find yourself in here more than once, this is the legendary DC10, Ibiza after all.

Circoloco Ibiza 2016: If there ever was a party that defined Ibiza in its most purist underground form you’re looking at it.

Let’s get something straight, there are no big laser shows. No exotic dancers hanging from the ceiling and certainly no VIP section worthy of talking about. But that’s all a good thing – at Circoloco Ibiza 2016 you’re not there for the show. You’re there for the music – and with a huge array of underground and techno DJs announced every year, it’s a truly special and unique party.

DC10 Ibiza is a short taxi ride from Playa D’en Bossa and located at the end of the Ibiza airport in an old aircraft hanger, this makes for a very unique party experience.

Monday 23rd May is set to be one of the biggest marathons of 2016 as this date has been selected for the in-demand and notorious Circoloco Ibiza 2016 opening party. 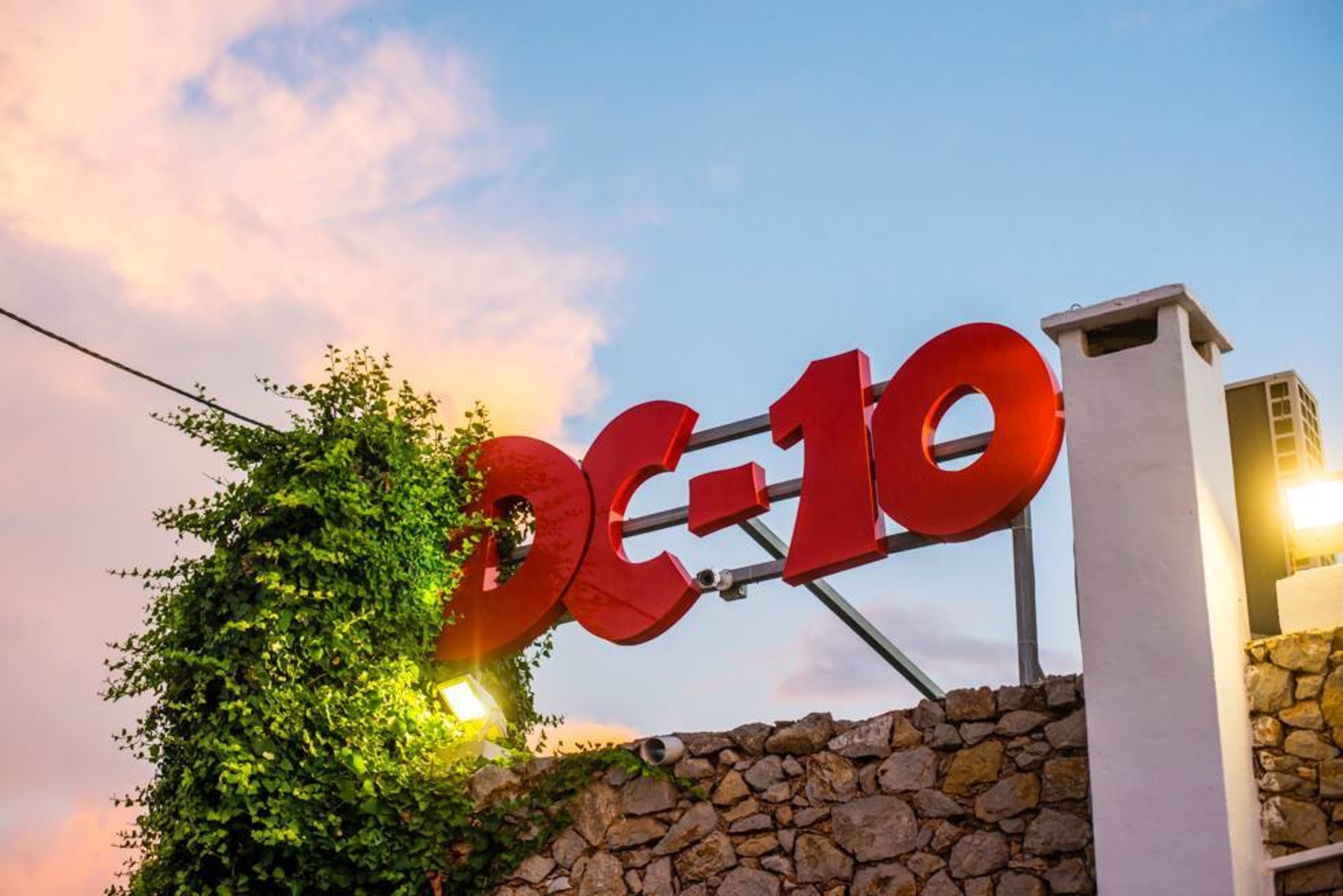 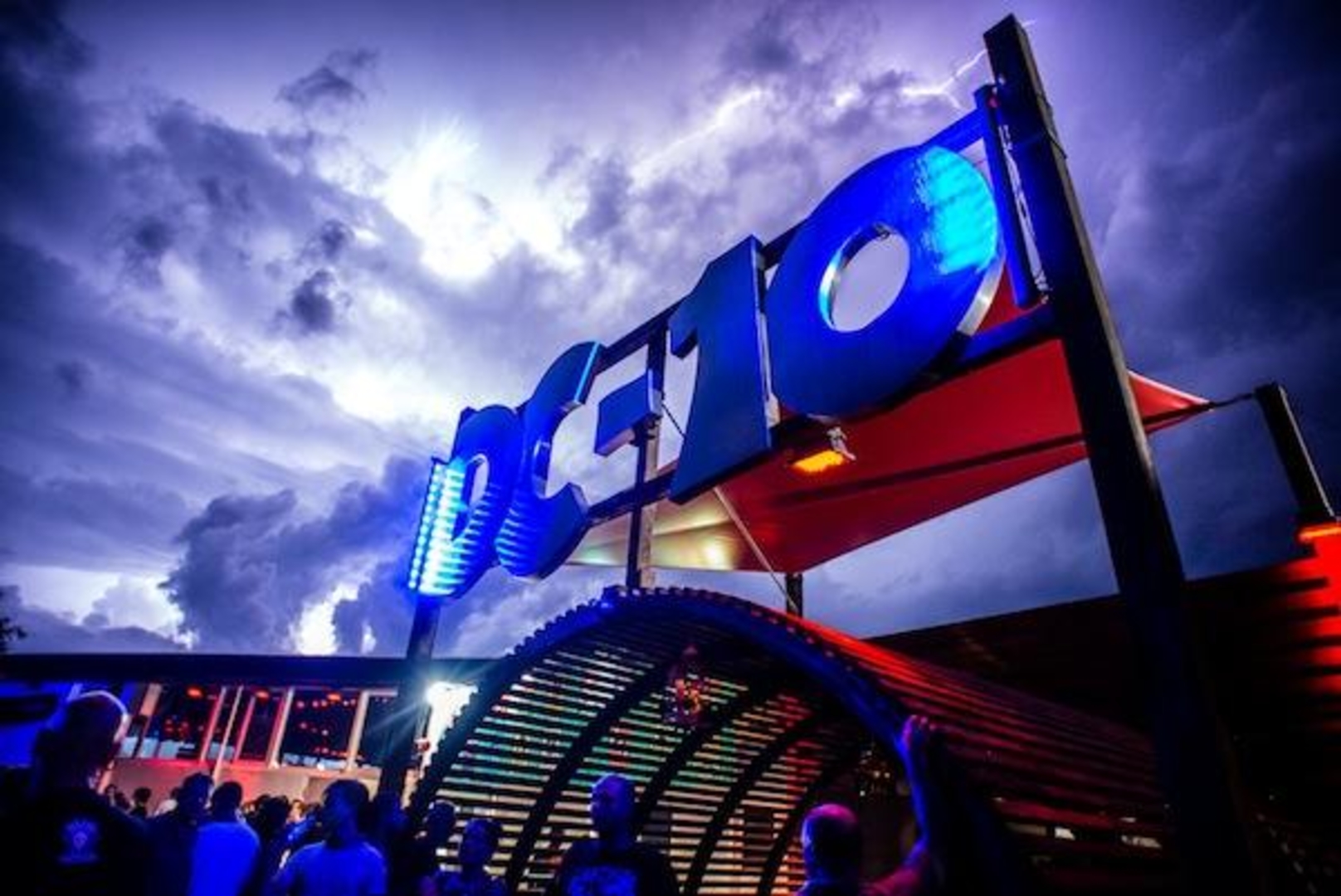 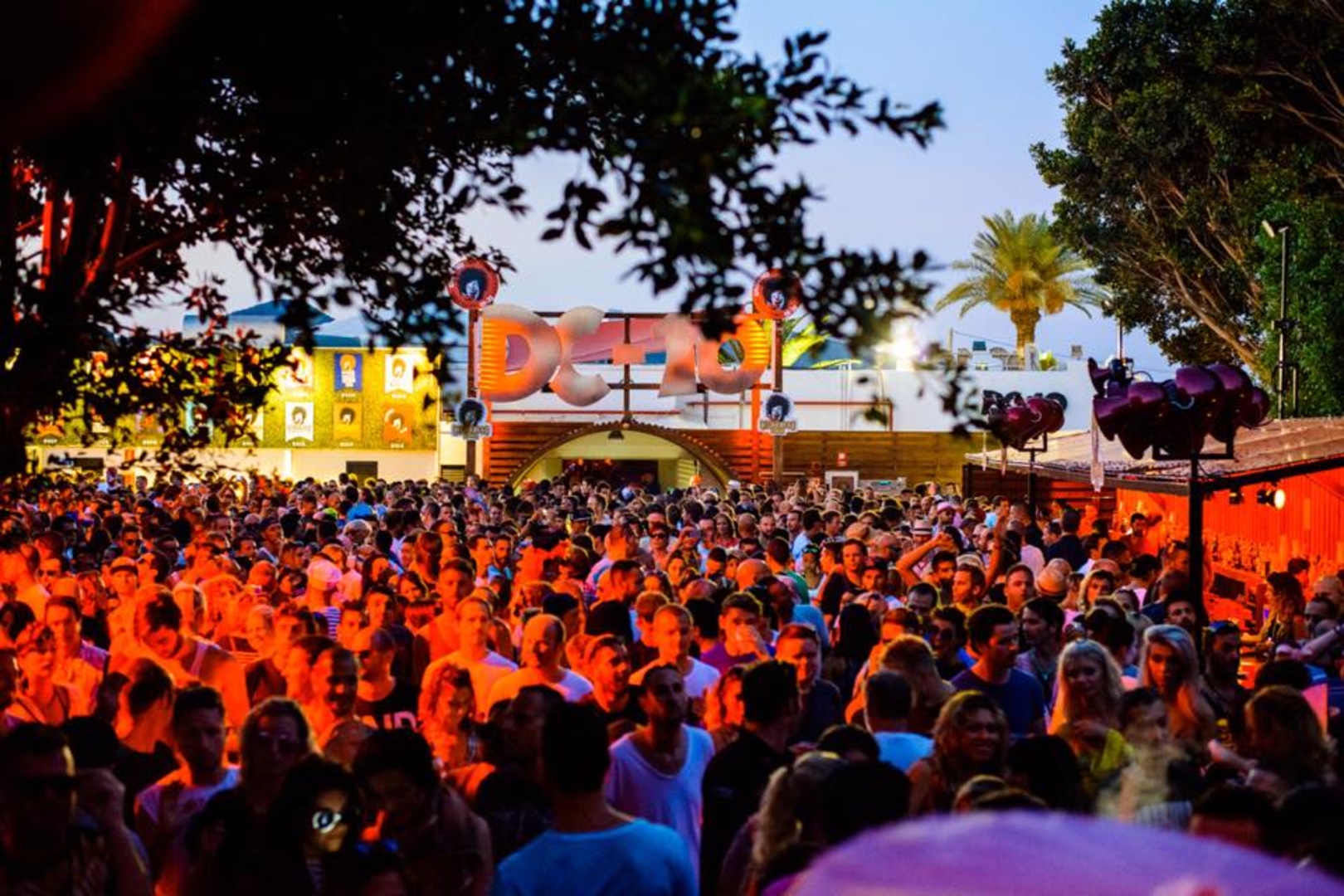