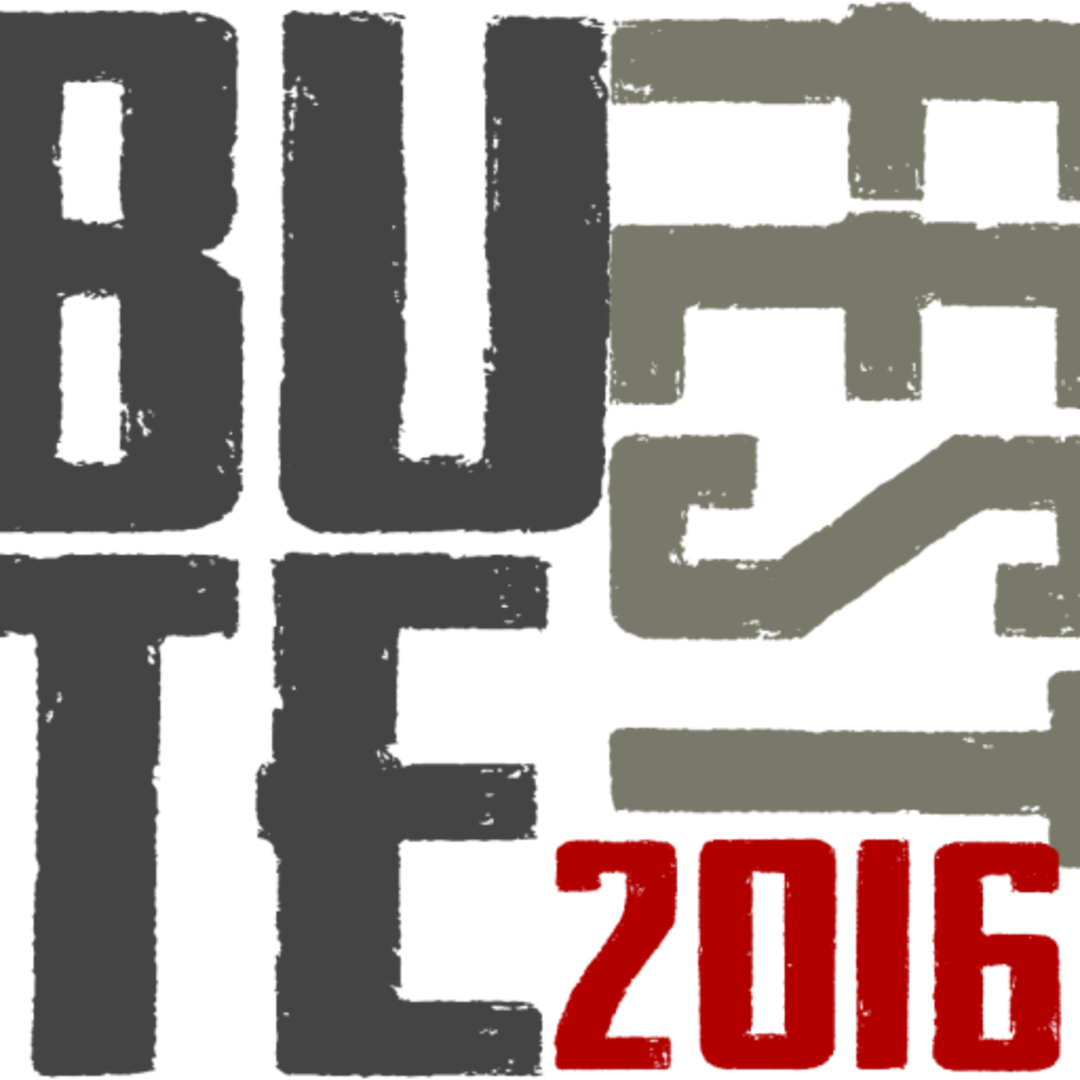 Taking place @ King George’s Field (Rothesay, Isle of Bute) from Friday 29th to Sunday 31st July, ButeFest 2016 is set to be even bigger and better than our debut in 2015!

Acts confirmed so far include: Idlewild, The Magic Numbers, The Rezillos, Skerryvore, Tom McRae, Colonel Mustard & The Dijon 5, Baghdaddies, Scott Wood Band and many many more 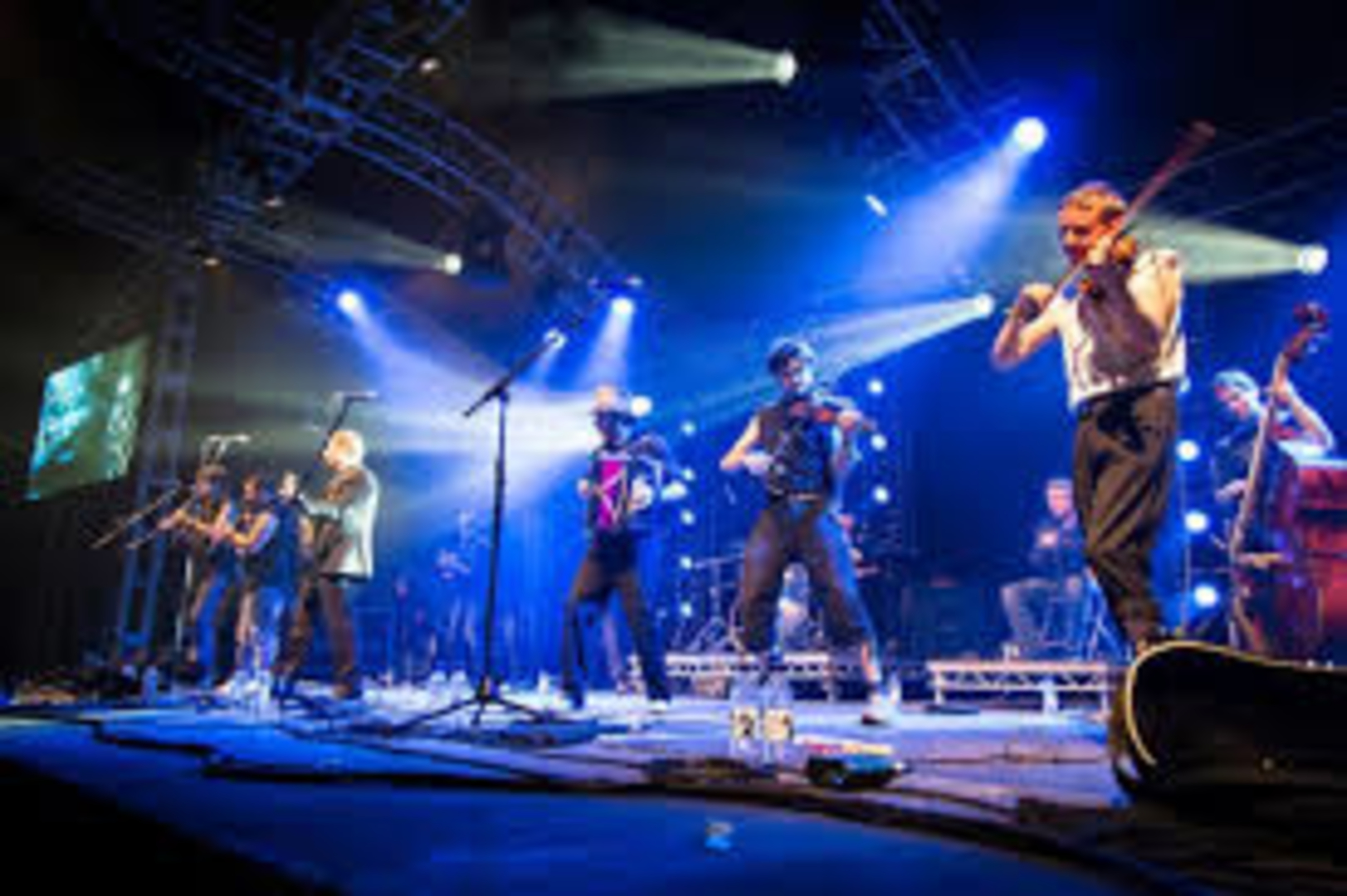 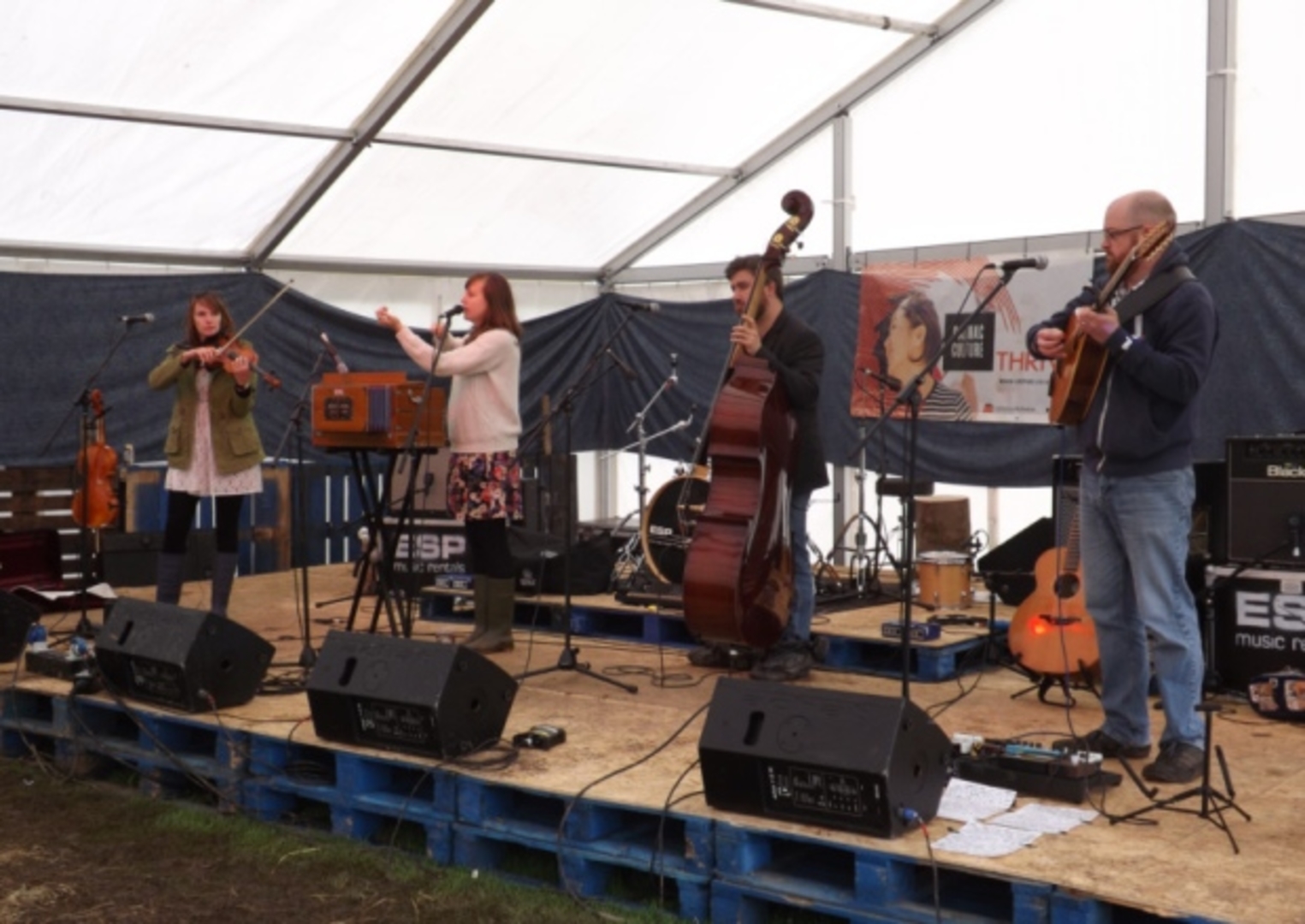 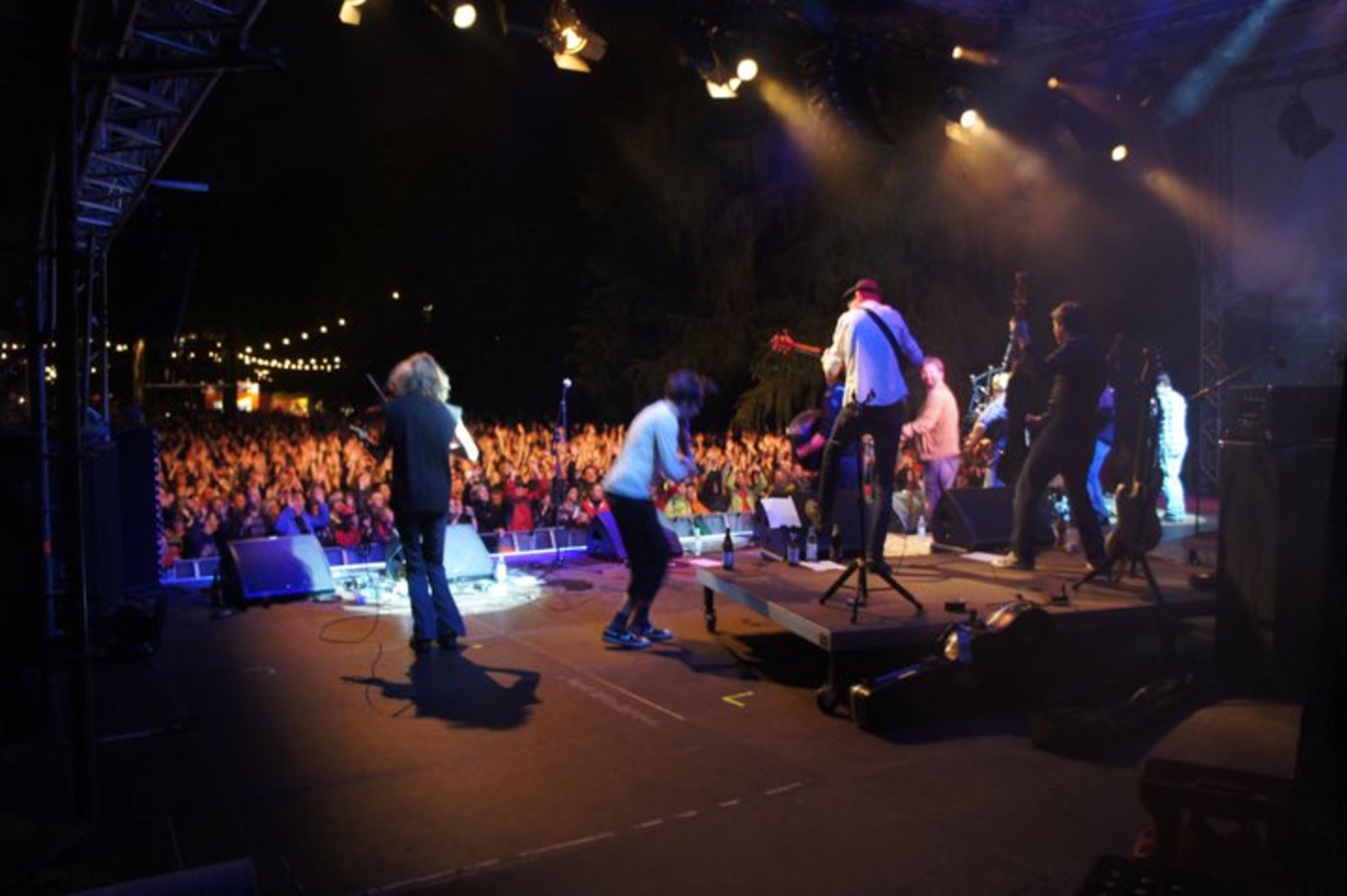 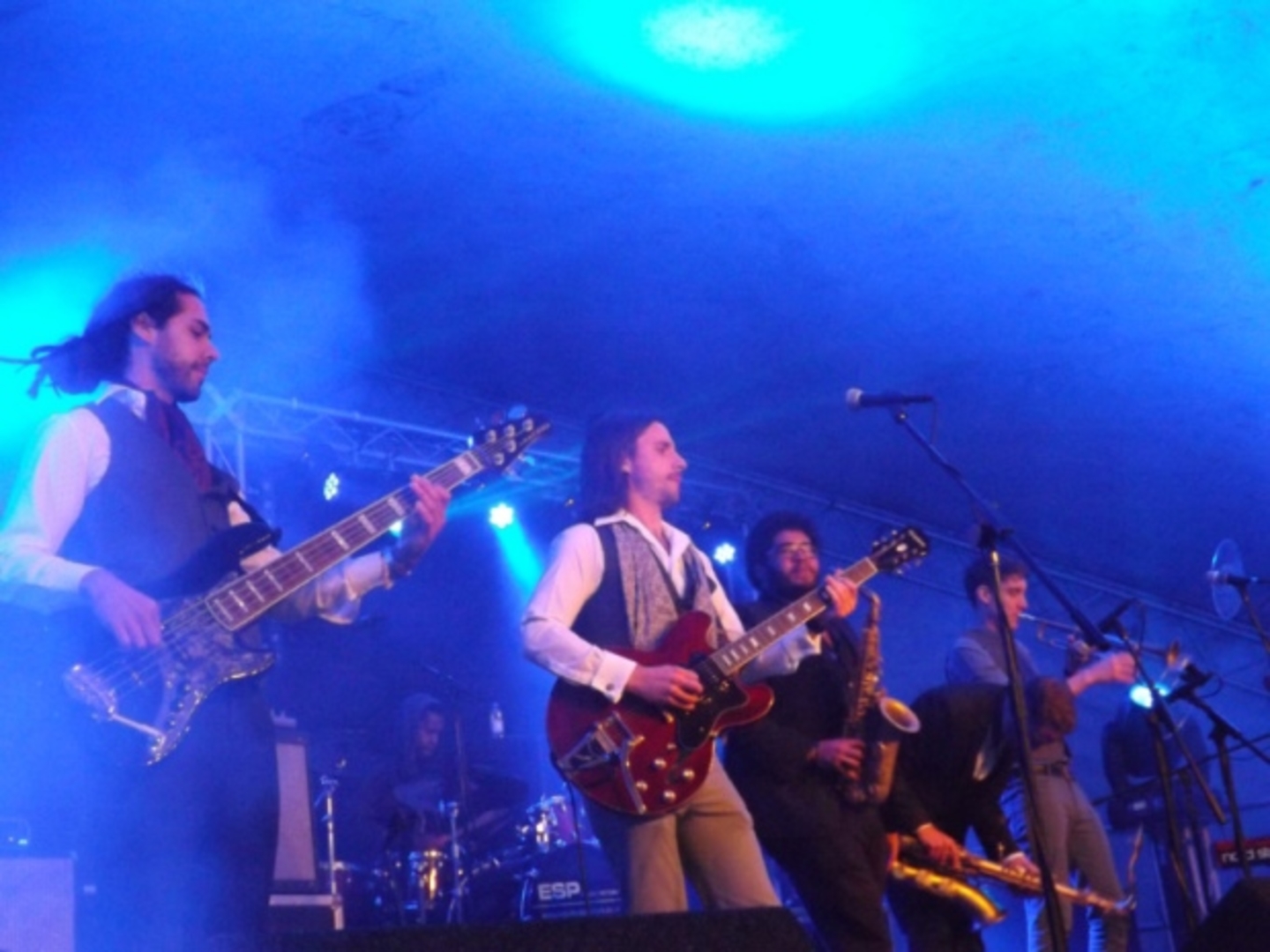 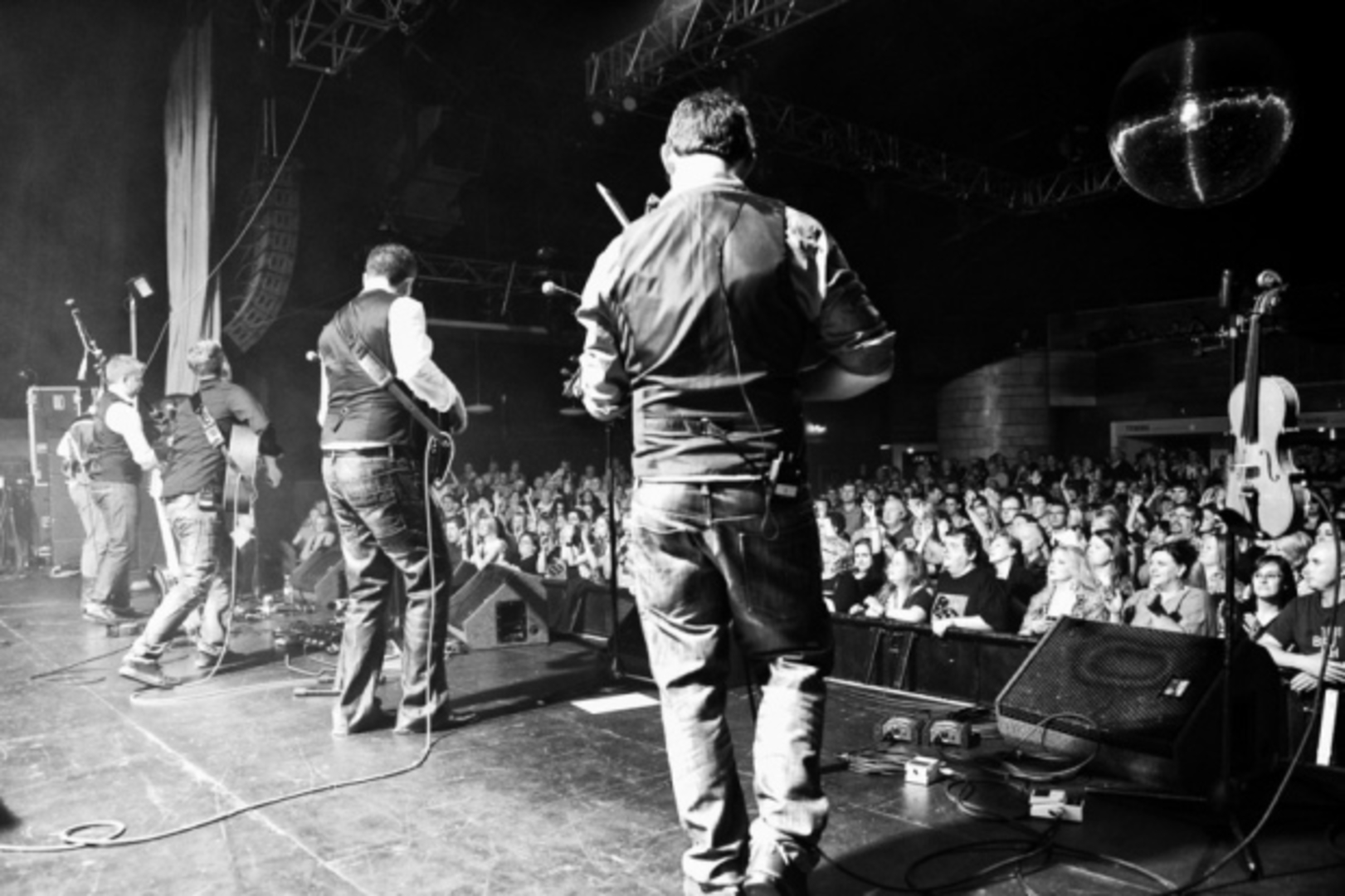 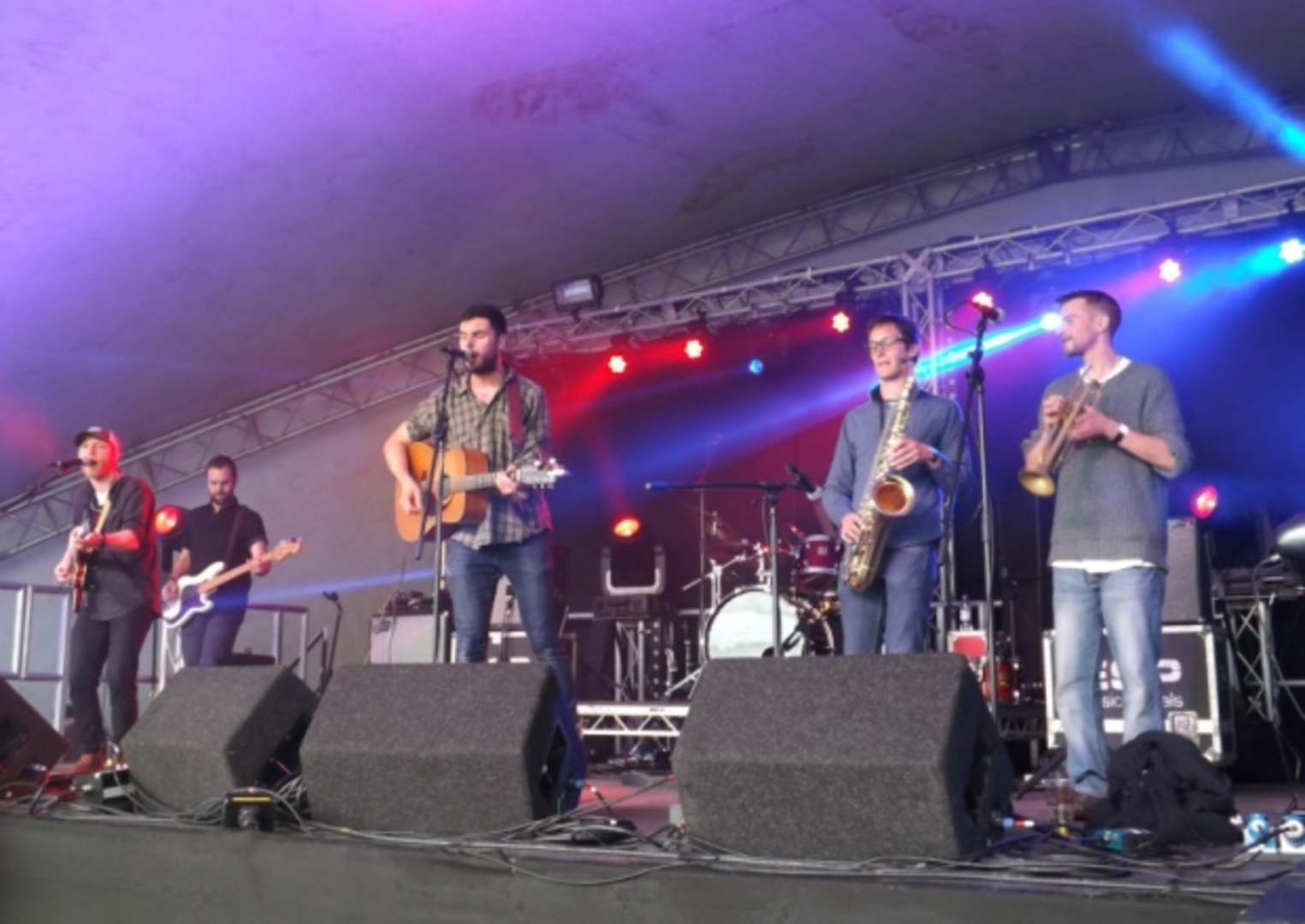