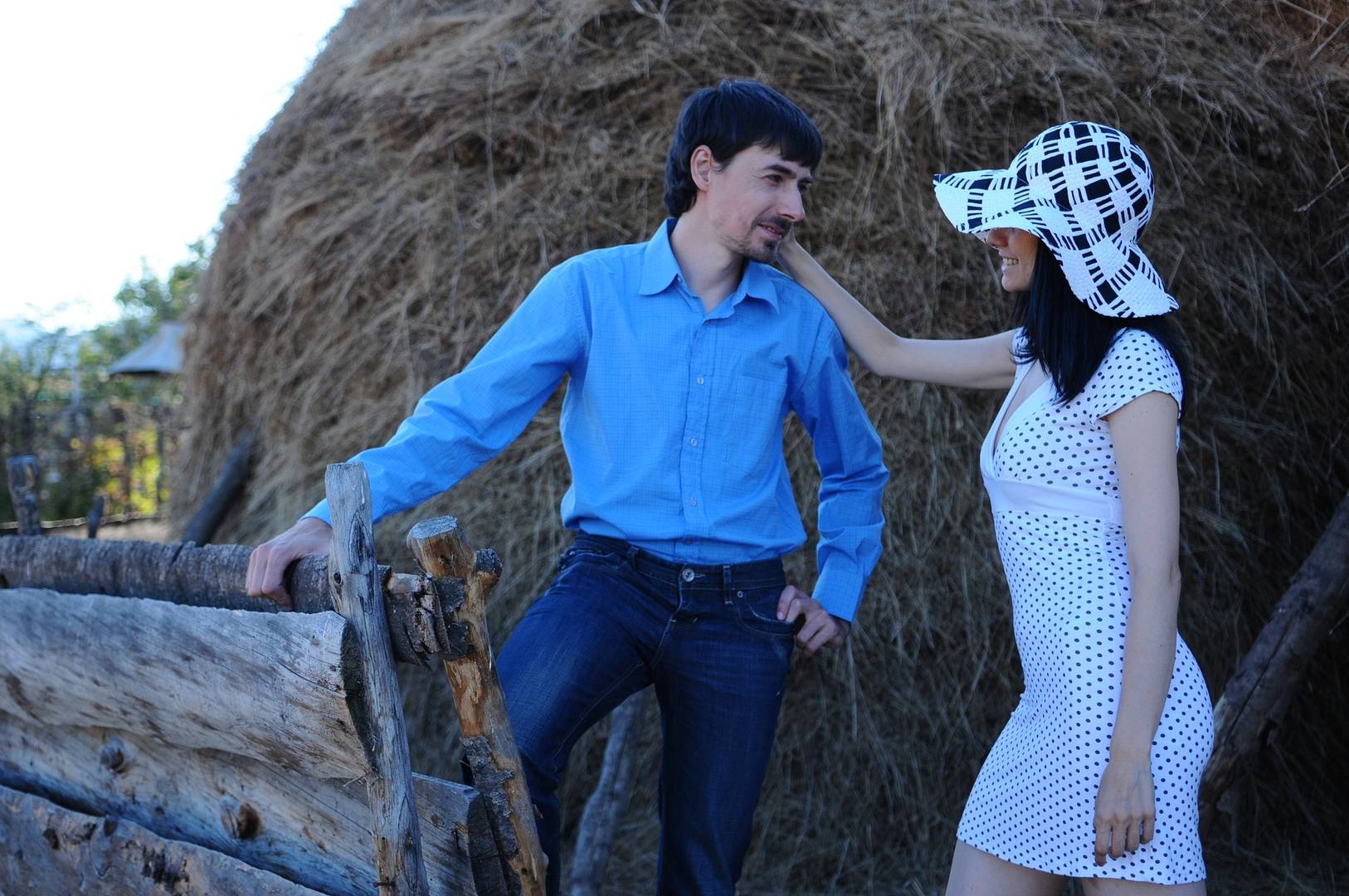 10 Signs That Tell You’re A Couple

This spells comfort. I reckon some people are particular about this particular habit but for some who have dropped inhibitions when it comes to this, it speaks of how comfortable you are with each other.Everything comes naturally now. The idea that you want to share a thought or an experience with a particular person shows that you value their company and seek out their presence in your life.Some, if not most, value their privacy and personal space. When you get to hang out where the other person lives with ease is a definite indicator of a “couple” status.

It’s quite an obvious indication, don’t you think? Hehehe.In some cultures, it’s normal to introduce a suitor to the parents but if we are to look into individuals who are adamant in keeping their personal lives separate from their families, it’s a big deal when you get introduced to any member of the family. Or perhaps the idea that the person you’re dating has told his or her parents about you and your relationship means that you’re in a somewhat steady relationship.Your friends start to acknowledge the relationship the two of you are having.I’m not referring to cheesy studio shots but ones taken when you’re about town or perhaps out of it. It means that you’re spending a lot of time together and are comfortable to be in a photo with just him or her — a lot.Like what I said about mutual acknowledgement by your friends of your relationship and getting invited to share each other’s personal space, it becomes a common knowledge to them that you two are aware of each other’s schedules.[I had to stop laughing so I can start writing about this.] One of the most un-romantic things to happen but — it’s actually really a normal occurence! Hahaha. It’s a good sign that you guys are comfortable and secure in the relationship to let out some steam every now and again. Hahaha. It’s embarrassing but it won’t cause you guys to break up now, will it?